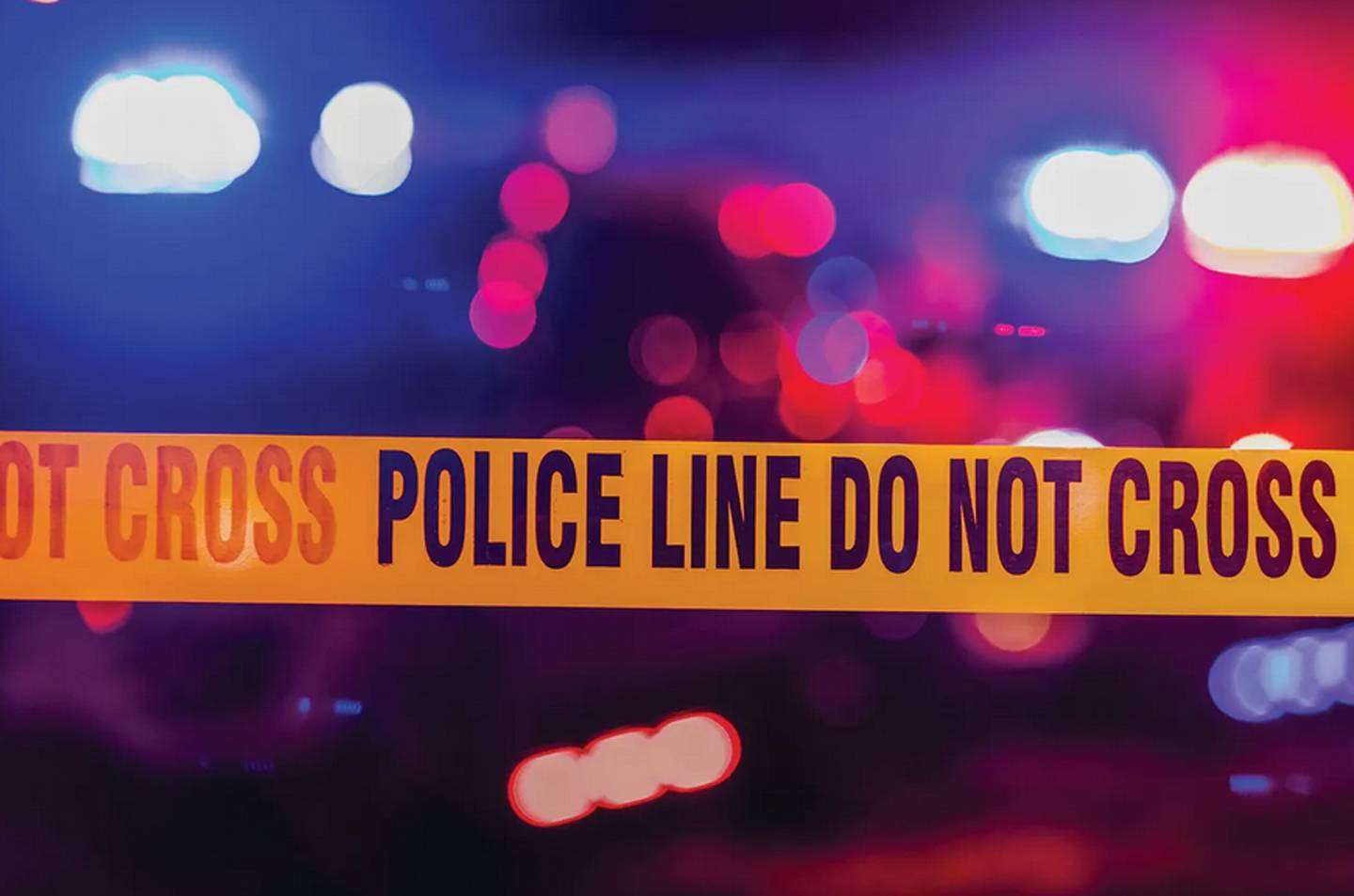 On 12/11/2020 at approximately 11:45pm, the Defiance County 911 Center received a 911 call about an unresponsive female at a residence in the 200 block of Meuse Argonne Ave, in the Village of Hicksville.

The Hicksville Police Department and Hicksville EMS responded to the scene and found a 33-year-old female not breathing and she was transported to Community Memorial Hospital in Hicksville. The female was later pronounced deceased at the hospital. The female was identified as Amanda Salisbury, age 33 of Hicksville, Ohio.

The Hicksville Police Department is continuing its investigation with the assistance from the Defiance County Prosecutors Office.