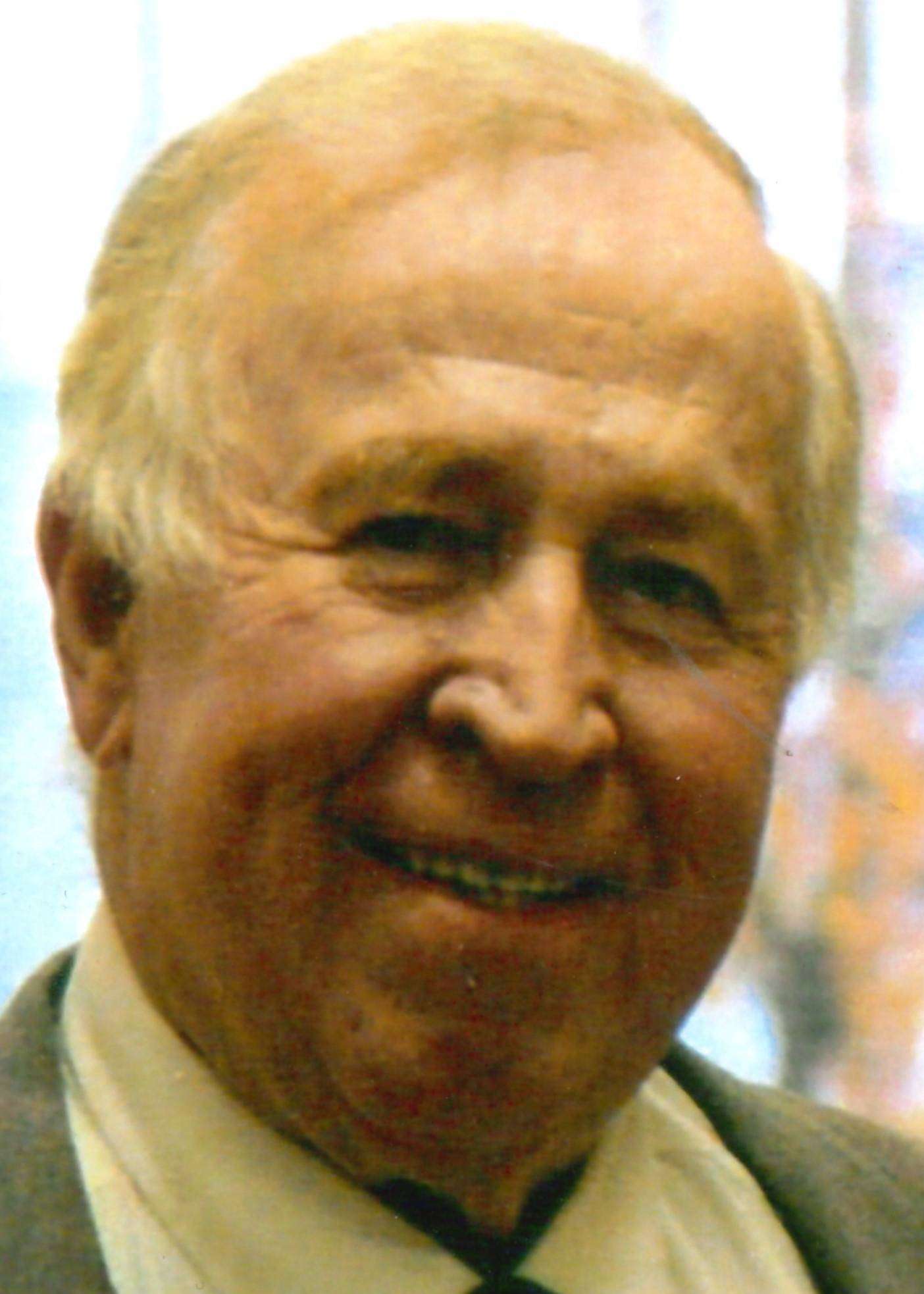 Richard Britton, age 82, of Hudson, passed away peacefully on Sunday, January 10, 2021 at Swanton Valley Healthcare in Swanton, OH. He was born in Hillsdale on September 17, 1938. Richard graduated from Waldron High School and then entered the United States Army, 101st Airborne.

Richard and his wife farmed for many years, and he also drove truck for Lowell Wyse and worked for what is now Ingersoll-Rand. In his spare time, he loved attending auctions and garage sales, collecting toy tractors, being with friends, traveling to their Florida house, and flying his plane as a private pilot. He also loved his canine companion, Taco, very much.

One of Richard’s proudest moments was being an informant for the “Horseback Murder” which occurred in 1980 near Pittsford. He was the person that drove the victim, Shannon Mohr, to the hospital after she supposedly hit her head on a rock during a horseback riding accident.

It was later proven that her husband, David Davis, drugged and killed her. The incident is the subject of many TV shows, movies, and books.

Graveside services will be held on Friday, January 15, 2021, at 1:00pm at Oak Grove Cemetery in Morenci with Reverend William Van Valkenburg officiating. Online condolences to the family may be offered at www.eaglemarryfuneralhome.com.

Memorial gifts in Richard’s memory may be offered to American Diabetes Association.  The Eagle-Marry Funeral Home- Hudson Chapel has been entrusted with arrangements.