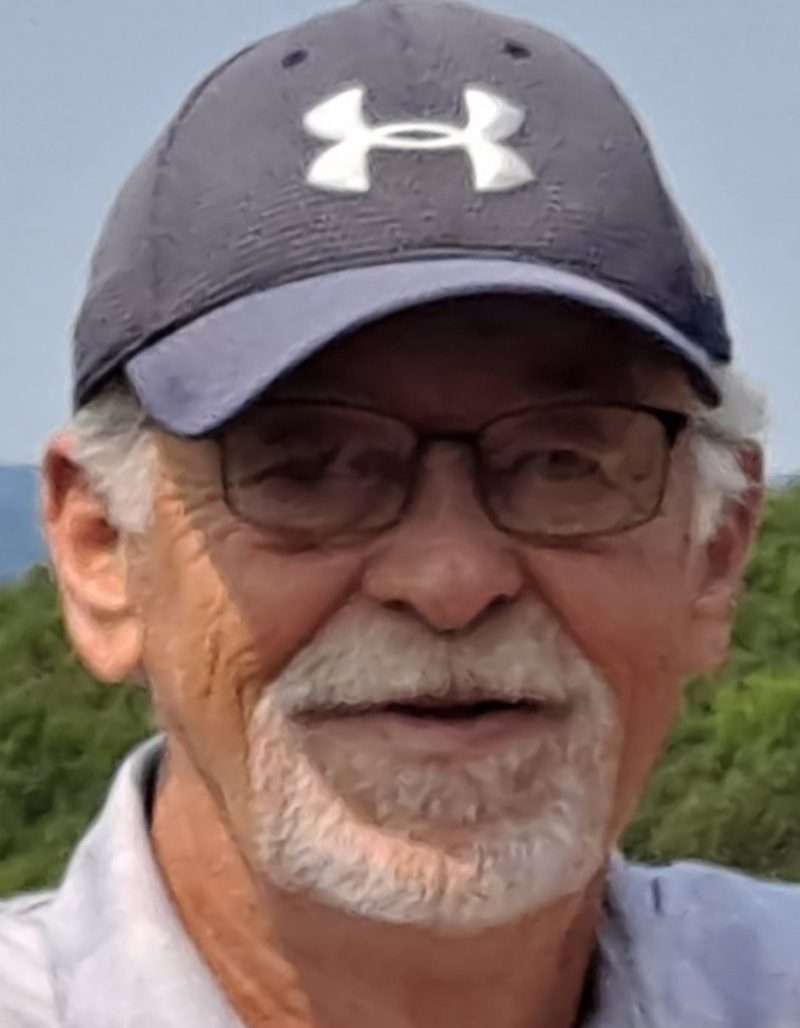 Richard “Ric” L Rhoads, age 68 of Delta Ohio, surrounded by his wife and daughters, at McLaren St Luke’s Hospital, was healed of all earthly issues when our Heavenly Father took him home the morning of Dec 24, 2021.

Ric was a 1972 graduate of Delta High School where he played football, basketball, and baseball. He went on to LeTourneau University-Christian College in Longview, Texas. He also attended the University of Toledo where he studied engineering.

Ric worked construction in Ohio, Indiana and Missouri. Coming back to Ohio in 1983 and going into business for himself, Rhoads Construction and later Rhoads Buildings, Inc. until 2001.

He then went to work through the Carpenters Union until retiring in 2015. After retiring he spent time on area golf courses and loved the game. (So much so, that he would putt and chip in the living room all year long).

He loved golfing with his family and friends. He liked watching and supporting his grandchildren in their school sports. Ric also enjoyed making things from wood.

His memory will be cherished by his wife Linda, of 44 years, daughters Tara (Troy) Tedrow of Wauseon, Shawna (Chad) Helminiak of Delta, and Robert Avery of Idaho. His mother Evelyn Rhoads, his brother Gary Rhoads and sister Jodi (Bill) Rabquer. His grandchildren Travis and Rachael Smith, Riley and Colin Tedrow, Morgan and Jayce Helminiak, Kaleb and Kieran Avery, Garnett Kammerzell. Nieces, nephews, cousins and friends, many of whom he met on the golf courses around the area.

Interment will be private, as that was Ric’s wish. There will be a Celebration of Life announced at a later date, and it will involve golfing.  Arrangements have been entrusted with Barnes Funeral Chapel and Crematory, 5825 St. Hwy. 109 in Delta.

Those wishing a show of sympathy may direct memorial contributions to the family care of Linda; with a charitable organization to be determined later by the family.