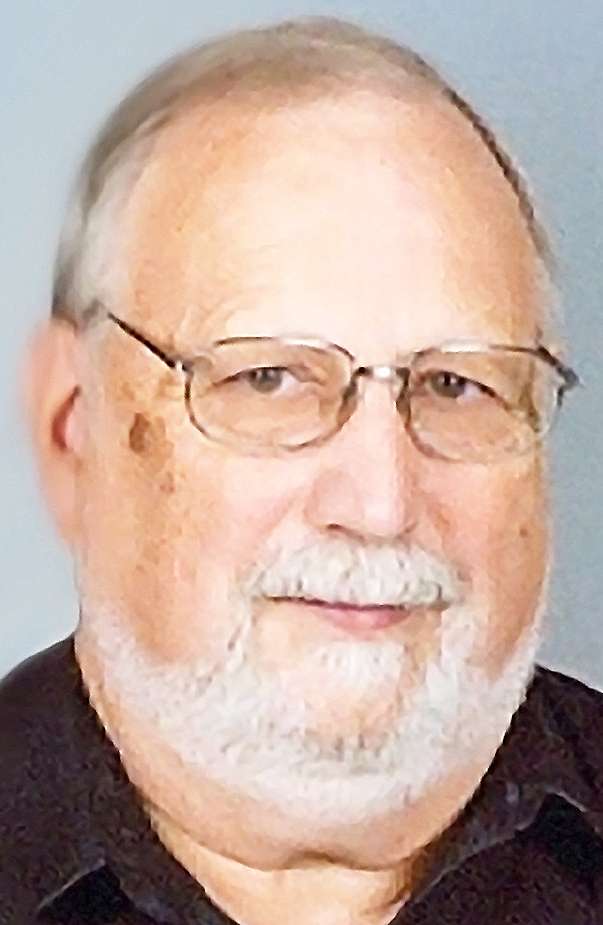 On September 25, 1971 he married Kathleen “Kathy” (Short) and she survives. Bob was a hard worker his entire life.

He worked in Maintenance at Sauder Woodworking for 20 years, and retired in 2018.

Bob loved being with his family and also attending his grandsons’ activities.

He also enjoyed working in his workshop, and spent many hours creating, designing, and building woodworking projects.

Bob was a kind and generous man who lived out his faith in his everyday life. He attended West Clinton Mennonite Church near Pettisville.

Surviving besides his wife, Kathy; is his son, Jason, daughter-in-law Ellen, and grandsons Elijah, Gavin & Carter.

He was preceded in death by his parents; and one brother, James Mansfield.

The family suggests that memorials be given to West Clinton Mennonite Church or CHP Inpatient Hospice. www.ShortFuneralHome.com