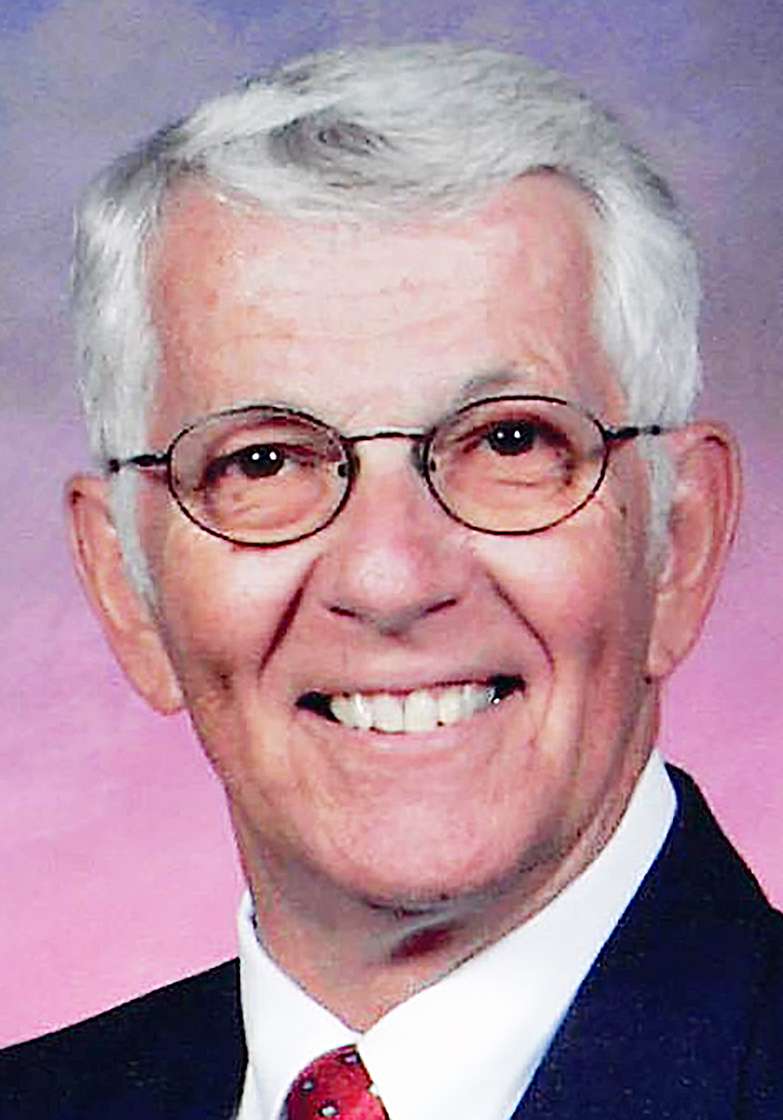 Roger Perry Johansen, age 87, of Wauseon, passed away peacefully surrounded by his family on November 9, 2022 at Ayden Healthcare in Wauseon. Roger worked as an estimator for Toledo Edison for many years.

Roger served his country as a member of the United States Navy, serving from 1954 to 1958. Roger and Dixie were members of the Hope Fellowship Christian Church in Wauseon.

He served as a volunteer fireman, rescuer, and rescue diver in Wauseon for many years.

He and Dixie spent 20 winters in Arizona, where they enjoyed their time together.

Roger was also a miniature train track maker. Anyone who knew Roger knew that he was always the first in line to help others.

A memorial service for Roger will be announced at a later date.

In lieu of flowers, the family asks that memorial contributions be made to the Hope Christian Fellowship Church.

The Edgar-Grisier Funeral Home of Wauseon is honored to serve the Johansen family.