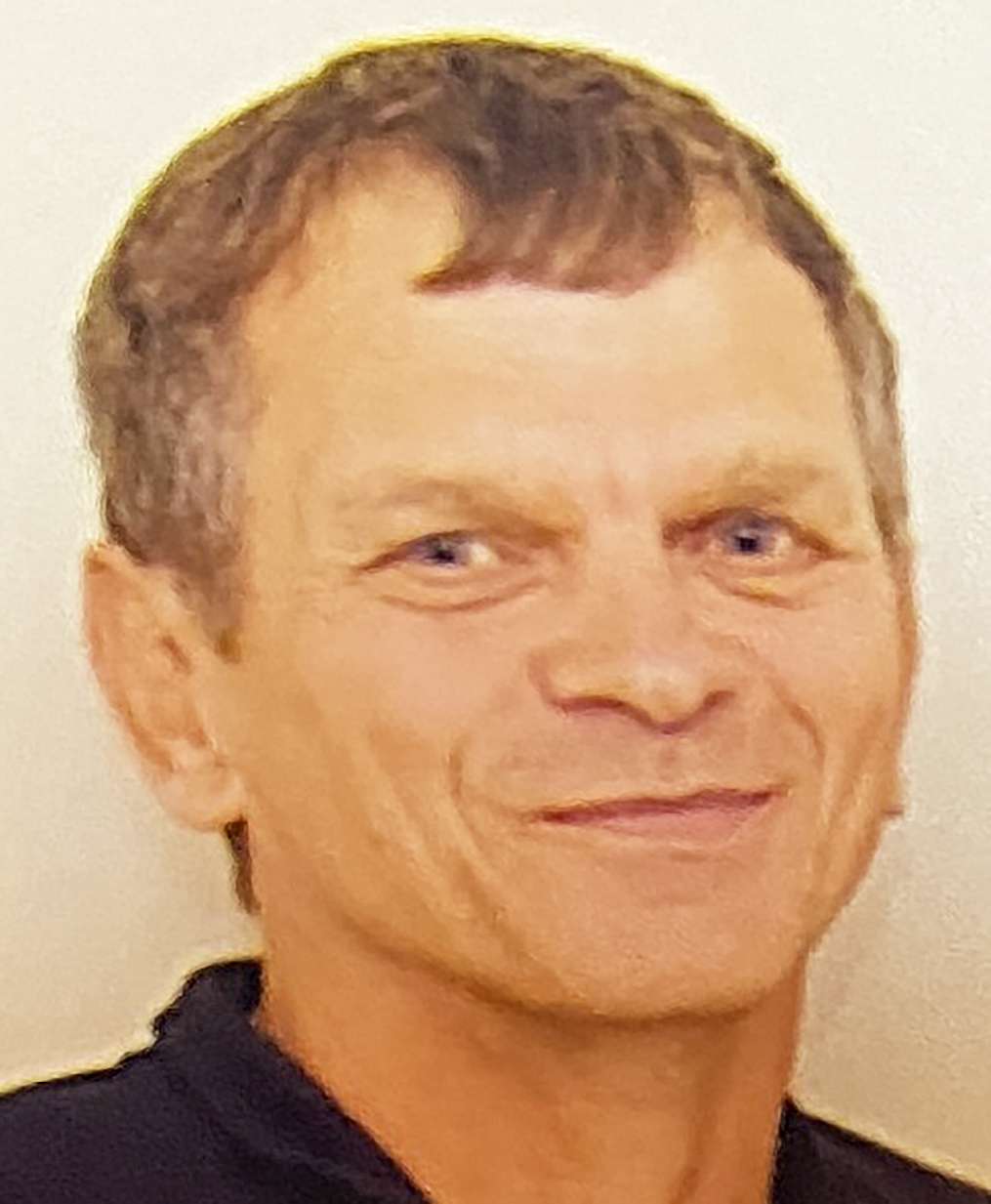 Robert Allen “Bob” Pasch, age 70, of Wauseon, passed away unexpectedly in his home on Tuesday, November 1, 2022.

Prior to his retirement in 2017 he had worked for Sauder Woodworking in Archbold for many years.

Bob was a U.S. Army Veteran of the Vietnam War. He enjoyed golfing with his grandsons.

He was preceded in death by his wife, Loraine; both parents; brother, James Pasch, and step-mother, Rheda Pasch.

All services will be private. Interment will be in the Wauseon Union Cemetery.