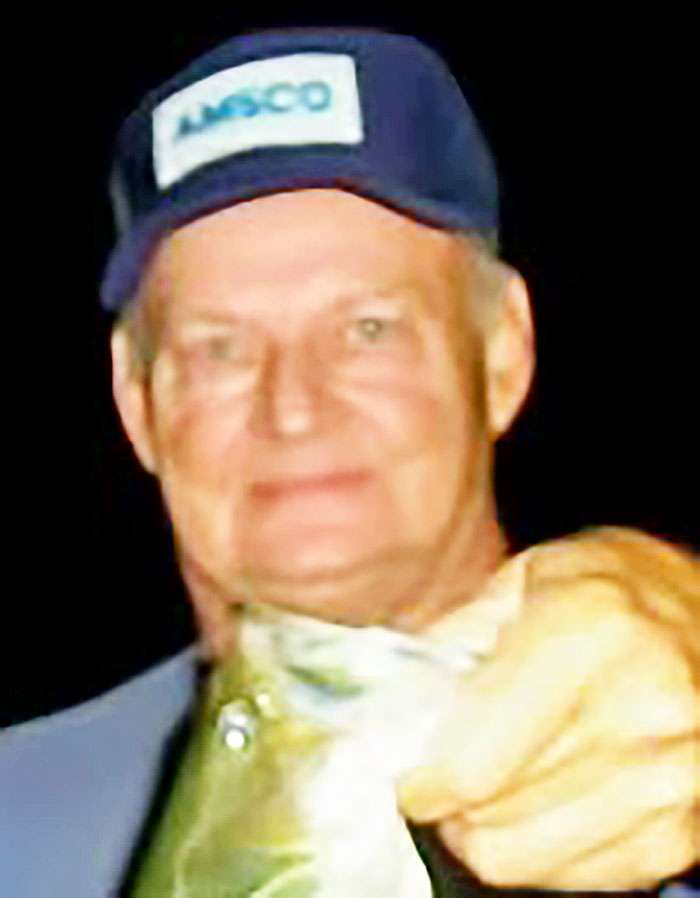 Robert Paul “Backhoe Bob” Hoffman, age 79, of rural Montpelier, peacefully joined his loved ones in Heaven on May 16, 2022.

He enjoyed helping his father on the farm until he started his own family. He was employed by G.M. Powertrain in Defiance, Ohio until his retirement in 1991.

He married Connie Koch Whitman in 2000, and she survives. Together they enjoyed camping and fishing with family, traveling and watching birds.

He was good at woodworking and remodeling, putting extra care in everything he built.

After retirement he worked as a park manager / maintenance technician at Camp DiClair, where he was nicknamed “Backhoe Bob”.

Robert will be dearly missed by his wife, Connie, his children, Nancy Speidell, Kathryn Babcock, Timothy Hoffman, and Robert Lee Hoffman, all of Defiance, Ohio. His step-children, Crystal  (Stephan) Brunelle of Wisconsin, Chaun Ramon of Texas, and Toby Whitman of Indiana. He is also survived by grandchildren and great-grandchildren; many nieces and nephews; his sisters, Mildred Crumrine, Jean Ann Romes, Helen Gerschutz and Irene (Duane) Kuhlman; and his sister-in-law and brother-in-law, Julia and Sheldon Grieser.

Memorial contributions may be given to “Family Choice”. Online condolences may be offered to the family at www.grisierfh.com.