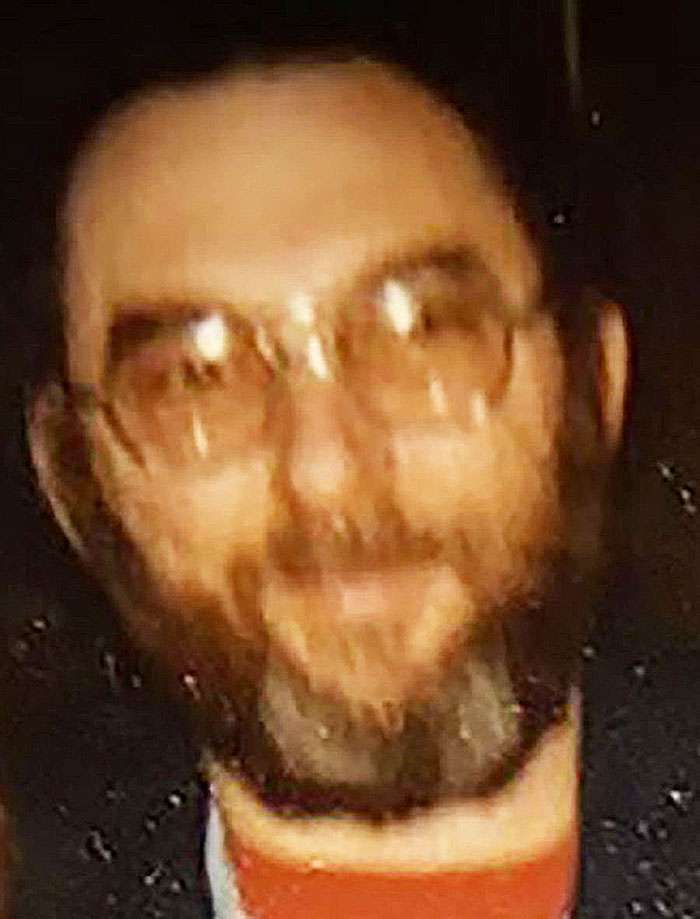 Prior to his retirement, Jerry had been a small engine mechanic for The Anderson’s in Toledo for 25 years.

Jerry was born in Holland, Ohio on October 7, 1937, the son of Stanley and Clara (Cairl) Grohowski.

On November 27, 1976 he married Barbara Zientek, and she survives. Jerry was an avid Dale Earnhardt fan!

In keeping with Jerry’s wishes, all services will be private. Online condolences may be offered to the family at www.grisierfh.com.