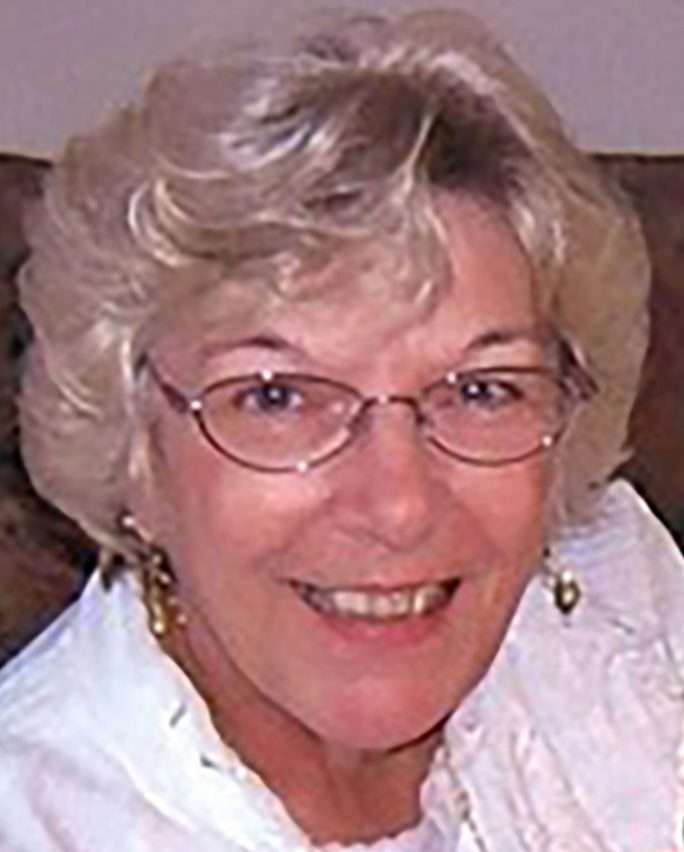 Ruby worked at the former K-Mart in Bryan, Ohio, and retired as an assistant manager and then worked in the deli at Chief Supermarket.

Ruby was a founder of Grace Community Church in Bryan, where she was active until her health did not allow her attendance.

She wintered in Arizona for many years and enjoyed her breakfast group with other K-Mart retirees. She was a member of Bryan Eagles, Aerie #2233.

She was preceded in death by her parents; her husbands; grandson, Nathan; son-in-law, Paul Siler; brother, Bill May; and sister, Margaret “Peg” Miller.

Visitation will be held on Wednesday, October 27, 2021, from 10:00-11:00 A.M. in the Krill Funeral Home, 860 West Mulberry Street, Bryan. Services will follow at 11:00 A.M. with Pastor Sam Byroads officiating. Burial will follow at Shiffler Cemetery.