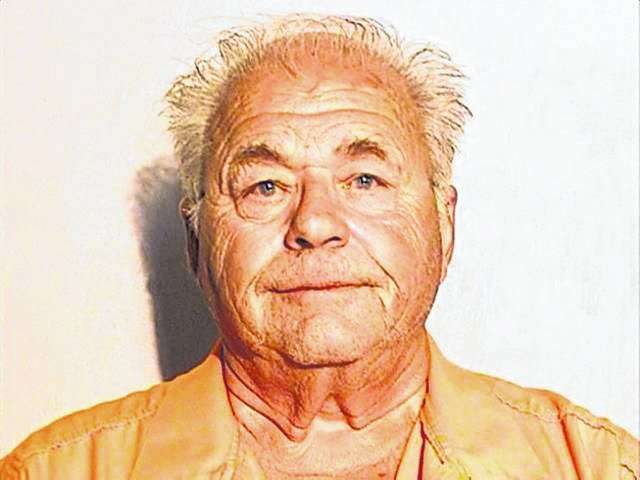 Grab is scheduled to appear in court for charges surrounding the alleged possession of an unregistered machine gun discovered during the raid.

The complaint stated that agents searching Grab’s property discovered an AR-15 rifle which was modified with components found commonly in an M16 fully automatic rifle.  These modifications made it possible for the rifle to act as an automatic weapon.  The complaint went on to add Grab had no firearms registered to him.

Vicki Anderson of the FBI stated agents with a warrant in hand entered Grab’s home around 8 a.m. on September 11th.

Grab was taken into custody without incident and placed in the Lucas County Jail.

Suspect In Portland Protest Killing Dies In Hail Of Gunfire

Be the first to comment on "Rural Delta Man Arrested; Had Machine Gun In Possession"