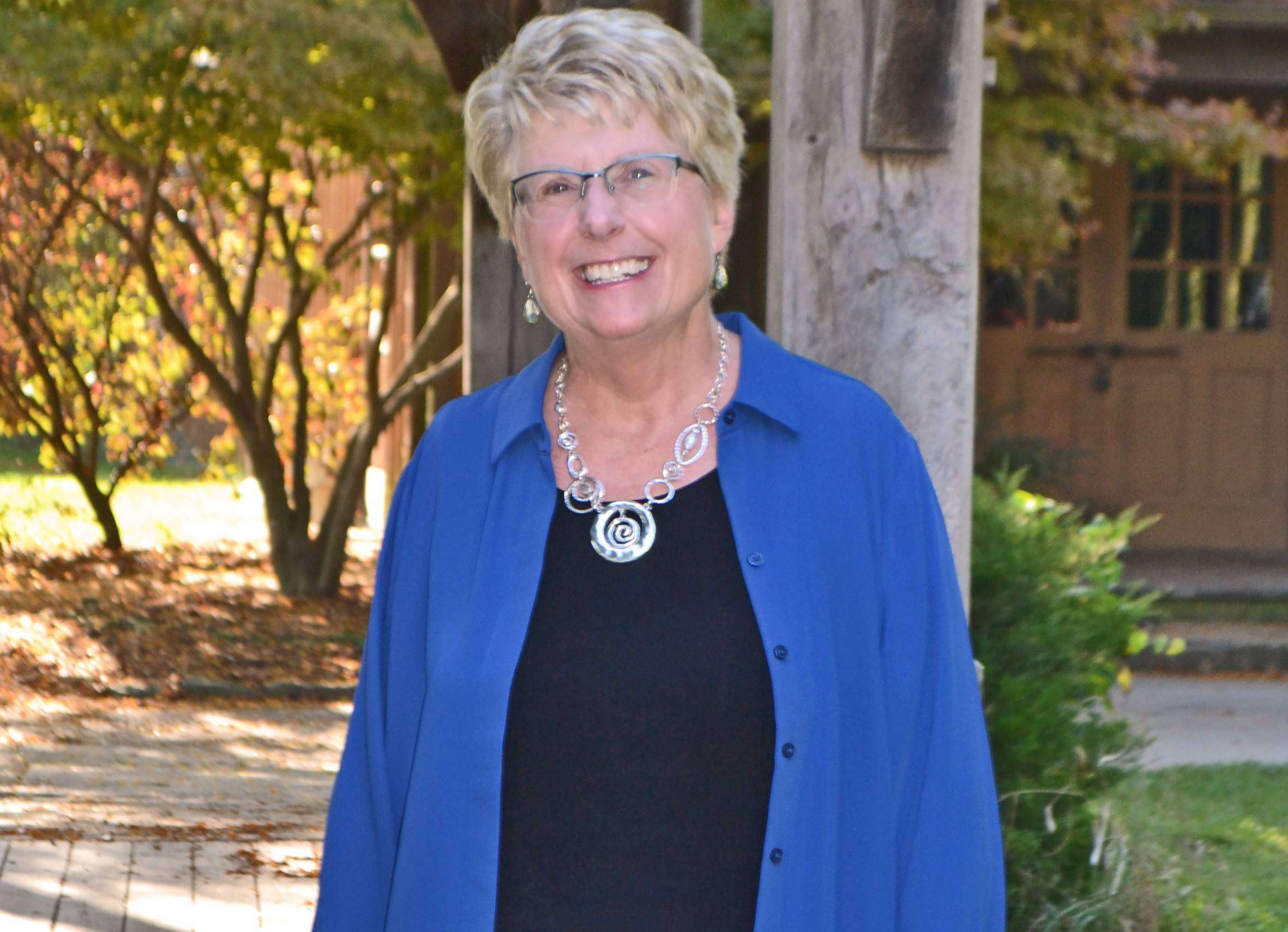 CITIZEN OF THE YEAR … Debbie Sauder David has been named the Archbold Citizen of the Year. She is the president and CEO of Sauder Village.

Throughout her life Debbie Sauder David has been serving her community, whether as a member of the health care community or through her jobs at Sauder Village.

That resume of service has led to her being named the Archbold Chamber of Commerce’s 2018 Citizen of the Year. The award is sponsored by Archbold Lions Club.

Sauder David left Ohio following high school to attend college in California to eventually become a speech-language pathologist. That career lasted for 20 years, and she practiced it in California, Ohio and Texas.

In the latter state she was one of five health professionals to serve on the first Texas Traumatic Brain Injury Advisory Board. She met and married David David while out in California where he was studying to become a minister.

He served in several United Methodist churches over the years, leading to the moves. Now she is the President and CEO of Sauder Village, home of Ohio’s largest living history destination. In addition, she serves or has served on numerous boards through Northwest Ohio.

“I am honored to be the third generation recipient,” Sauder David said. “Those are the values my grandfather set forth. He used to say “who are we working for, just Erie Sauder? Absolutely not, it’s the employees, the community.”

Sauder David grew up in Archbold. She was born the same house as her father which was right next to the corporate HQ. The house is no more, replaced by a parking lot. She graduated from Archbold in 1974.

She wanted to be a speech and language pathologist and the only place in California was Redlands University in Southern California. She said she had a wonderful experience there and met her future husband, David David.

She completed her graduate work at the University of Wisconsin-Madison for two years, while David was in seminary in California. He became a Methodist minister. The couple married in Archbold before moving back to California.

While David finished up his seminary, Sauder David began her career as a licensed speech pathologist working primarily with brain injury rehabilitation.

By this time their daughter was a middle school student. Sauder David worked at an Easter Seal facility dealing traumatic brain injury cases. They spent four years in Texas, before the family moved back to Archbold.

Her grandfather had passed away and the company was looking for someone with the same culture and dedication her grandfather and mother possessed so they named Sauder David in 2000.

“Even though it was a little unusual to switch from health care field to the museum field, I was excited about the opportunity,” Sauder David said. For her it was a matter of going from one non-profit opportunity to another and bringing the passion and commitment her grandfather had.

She worked with her mother, who was executive director, until 2003, when Sauder David took control. She developed a master plan and a series of rollouts that made Sauder Village the nationally known museum it is today.

The complex (historic village, inn, campground, restaurant, etc.,) draws 300,000 visitors a year. Running the operation was something Sauder David never thought much about growing up and working in her field.

Now, she is content being back in her home town. She recalls working the first two summers the village opened (1976-77) as a costumed guide, and her daughter being able to come to the park between the ages of 2 and 10.

Taking those memories and mixing in what she has learned elsewhere is aiding her in handling the operational side of the village. “When they mentioned I got Citizen of the Year, I was so surprised; it wasn’t something I was thinking about,” Sauder David said.

“As I got to ponder more on it and reflect on it, I thought ‘this is a wonderful validation of the people that work together here at Sauder Village that make this place such a destination for the community and the region.'”

“I can accept this award on behalf of them, because it shows the village values what happens out here.”