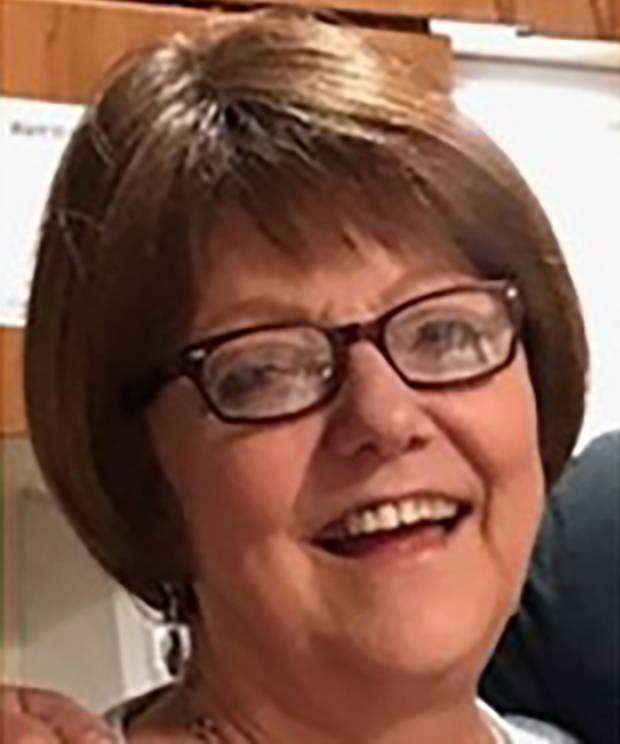 Mrs. Pristas was a graduate of Angola High School in Angola, Indiana, and was a licensed real estate agent, representing Coldwell Banker and Frey and Sons during her career. She was a member of ARTS (Association Recognizing Talented Students) and was active with the Williams County Playhouse.

She was an accomplished seamstress, was formerly active with Bryan First Presbyterian Church, where she was a Sunday School teacher, and currently attended St. Patrick Catholic Church in Bryan.

Sharon K. Pristas was born on September 17, 1946, in Angola, the daughter of Earl and Helen (Wyatt) Schnetzler.

Survivors include one son, Andrew Pristas, of Libertyville, Illinois; one daughter, Lisa (Vince) DiNinno, of Los Angeles, California; three grandchildren, Jack and Ryan Pristas and Tara DiNinno; and her sister, Cindy Hamilton, of Denton, Texas. She was preceded in death by her parents and two brothers, Bill and Terry Schnetzler.

In lieu of flowers, memorials are requested to the American Cancer Society.