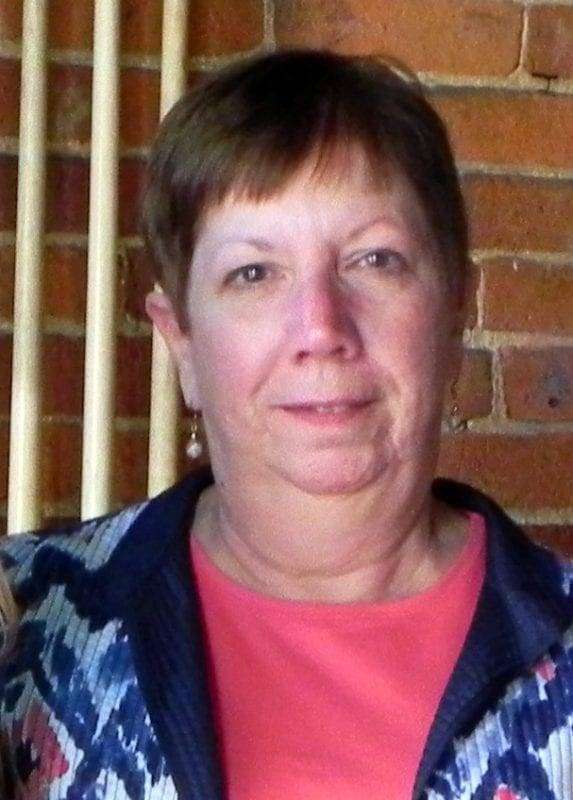 Susan Kay Reese, 64, of Montpelier passed away early Wednesday morning at Defiance Area Inpatient Hospice Center.  She was born on January 11, 1951 in Bryan to Max J. and Irene C. (Roush) Reese.  Susie graduated from Montpelier High School in 1969. She then attended the Ohio State University School of Cosmetology in Lima, Ohio.

After her schooling she worked in a beauty shop in Montpelier for a brief time. She then worked at Beamstream before working as an inspector in the quality control department at Robinair for 35 years until it closed. Most recently Susie worked at the Bryan Medical Group for four years, until 2011. Susie was a member of the Montpelier Moose and the Montpelier Fraternal Order of Eagles. At one time she attended the First United Methodist Church in Montpelier. Susie was also an avid bowler at one time.

Susie was preceded in death by her father, step father Robert G. Wilson and one step sister Martha Alcock.

Visitation for Susie will be on Friday, June 12th from 4-8pm at the Thompson Funeral Home on Main Street in Montpelier. Services will be on Saturday at 10:30am at the funeral home with Reverend David Tilly to officiate. Susie will be laid to rest at Riverside Cemetery in Montpelier on Monday, June 15th at 1pm. Memorial contributions can be made to the Defiance Area Inpatient Hospice Center.  Online condolences may be left for the family at www.thethompsonfuneralhome.com.