THE VILLAGE REPORTER” ATHLETES OF THE WEEK 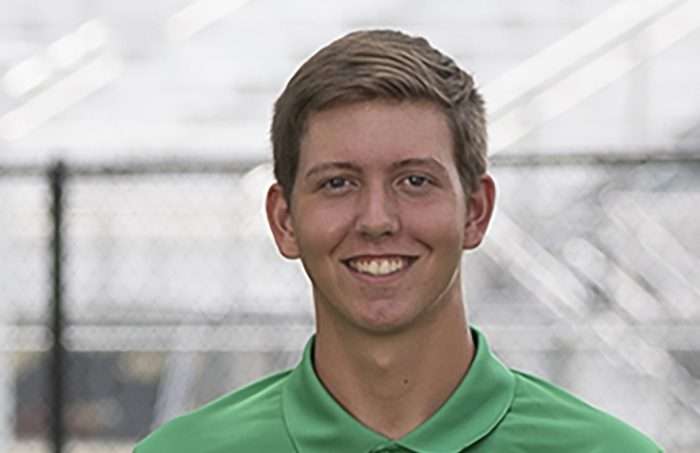 The male Athlete of the Week is Delta golfer Chase Stickley. Last Saturday at the Napoleon Invitational, Stickley set a school 18-hole record with a 76 and placed second overall. 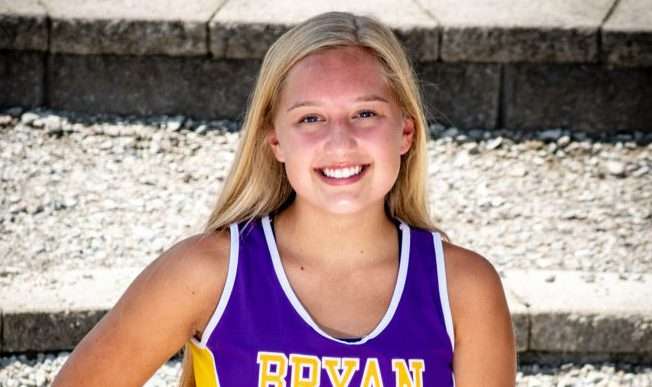 The female Athlete of the Week is Bryan cross country runner Adrienne Struble. On September 5th at the Columbus Grove Invitational, Struble noticed a competitor needed medical attention during the race. After seeing the runner was unconscious, Struble and three other runners carried the competitor out the wooded area of the course they were in and got her to medical personnel.