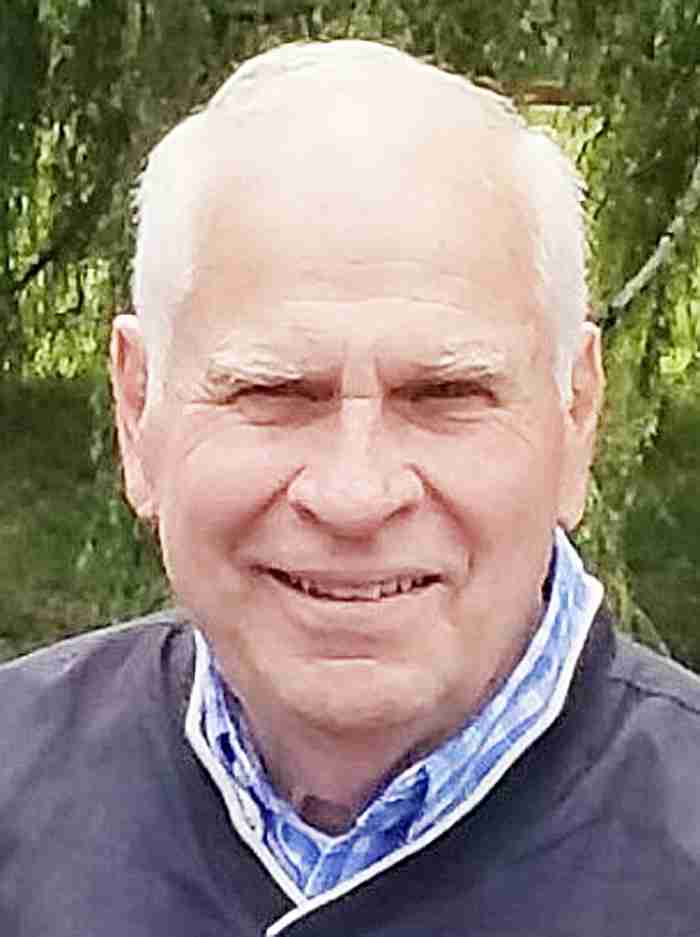 He graduated from Liberty Center High School in 1960 and married his true love, JoAnn Vollmer on July 25, 1964 and together shared 55 years together until her passing on August 26, 2019.

After attending the University of Toledo and achieving his certification as a steam and boiler engineer, Tom served with Sun Oil Company as the operator for refinery plant #9 in Oregon, Ohio.

During his 30 years of work for Sunoco, he also farmed and continued even after retiring from his engineering duties.

Tom enjoyed fishing, camping, wood working and playing with his beloved dachshund dogs. When having the opportunity, he also loved to travel the United States and abroad.

In addition to his wife, JoAnn, Tom was preceded in death by his daughter, Theresa Emrick on March 3, 2020.