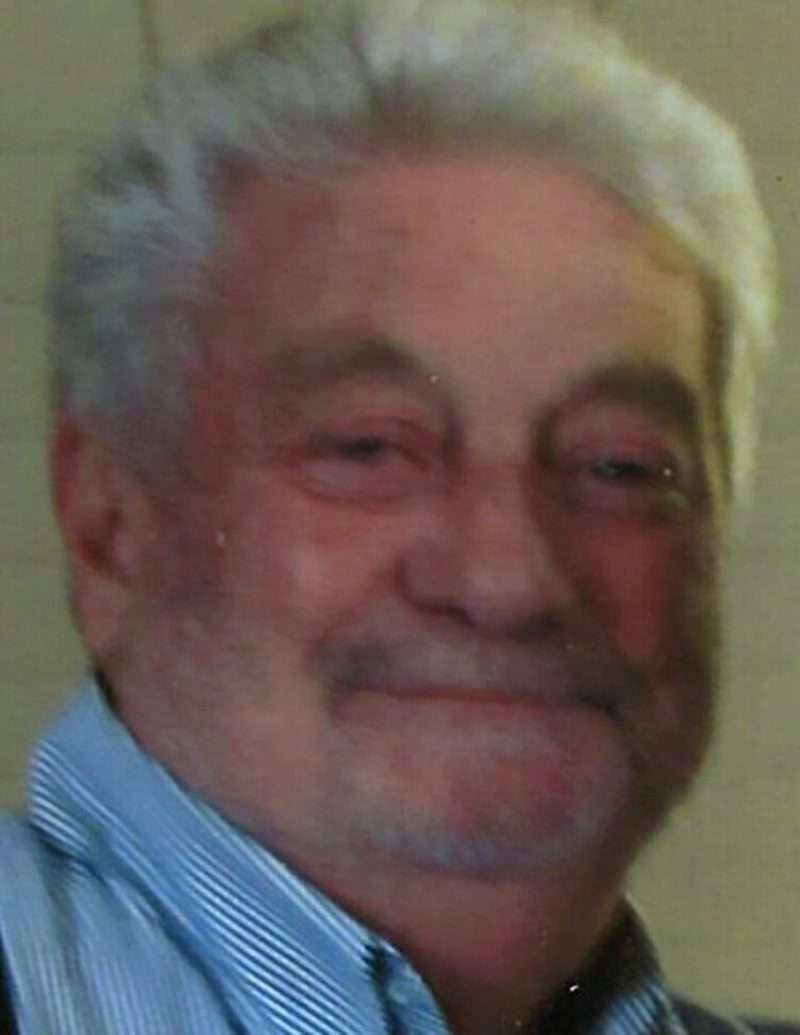 Mr. Kitchen was a 1960 graduate of Edgerton High School and a member of the 1959 state championship basketball team.

He was employed by B.F. Goodrich in Woodburn, Indiana, retiring with forty-two years of service.

Tom was an avid fan of the Edgerton Bulldogs and enjoyed being outside working in his yard.

He enjoyed time spent with his family and attending events that his kids and grandkids were participating in and also camping and spending time with friends.

He also enjoyed the vibrant discussion with his morning coffee bunch at Rita’s.  He was a member of Life Changing Church in Edgerton and was a supporter of the youth programs of the church.

Surviving in addition to his wife are three sons, Jeff Kitchen, of San Antonio, Texas, Stephen (Bridget) Kitchen, of Montpelier, Ohio, and Don (Lisa) Schooley, of Edgerton; one daughter, Shanea (Rick) Herman, of Edgerton; thirteen grandchildren; four great-grandchildren; numerous kids to whom he was “PaPa Tom;” one sister, Sharon (Dale) Viers, of Delta, Ohio; a brother-in-law, Richard “Red” Whitney, of Edgerton; and his beloved dogs, Ollie and Russ.

He was preceded in death by his parents and one sister, Theyma Whitney.