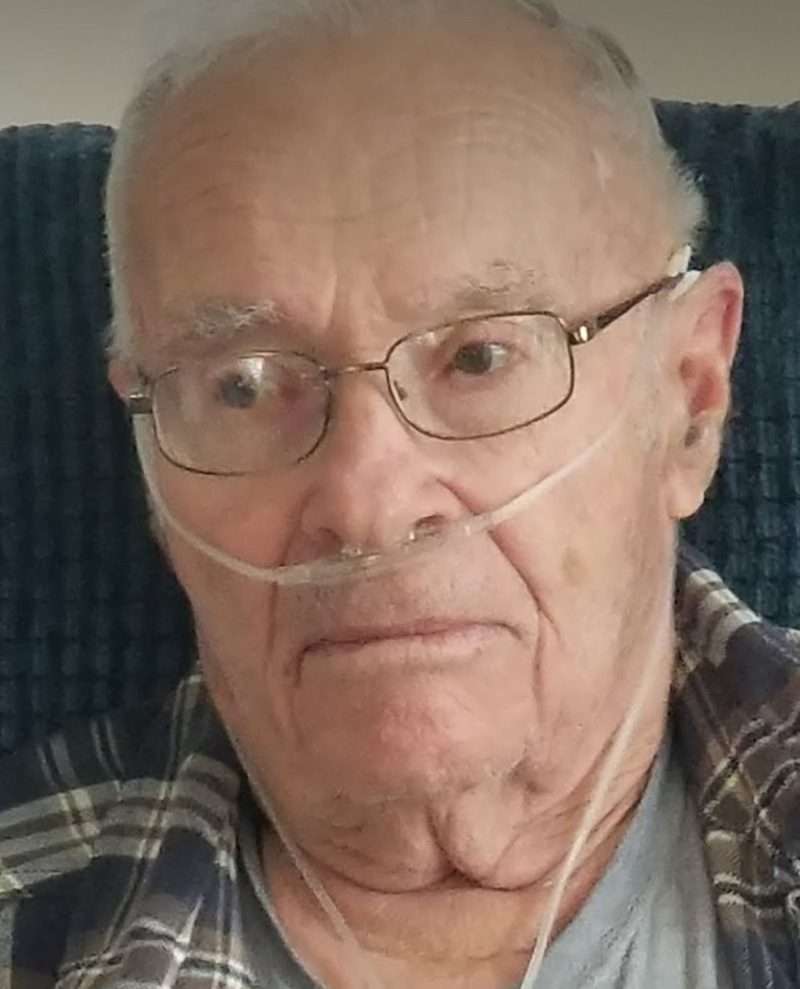 He was born July 26, 1941, in Lyons, OH, the son of LeRoy and Doris (Reichhardt) Emmons. He proudly served his country in the United States Army.

Floyd had been employed with Pennington Gas as a truck driver, retiring after 28 years.

In addition to wife, Carol, Floyd is survived by his daughter Kimberly Emmons of Morenci and son James Emmons of Wauseon, OH; one sister Delores Simpson of Tecumseh, 5 grandchildren Colt, Jade, Jordan, Aliina and Jared Lange and two great-grandchildren.

He was preceded in death by his parents Alva (Leroy) and Doris Emmons, brother Marvin Emmons, sister Phyllis Bender.

Per Floyd’s wishes, cremation has taken place and a separate service will commence at a later date.

You may send condolences to the family at www.eaglemarryfuneralhome.com.

Memorial contributions may be given to the family. Envelopes are available at Eagle-Marry Funeral Home, Morenci.