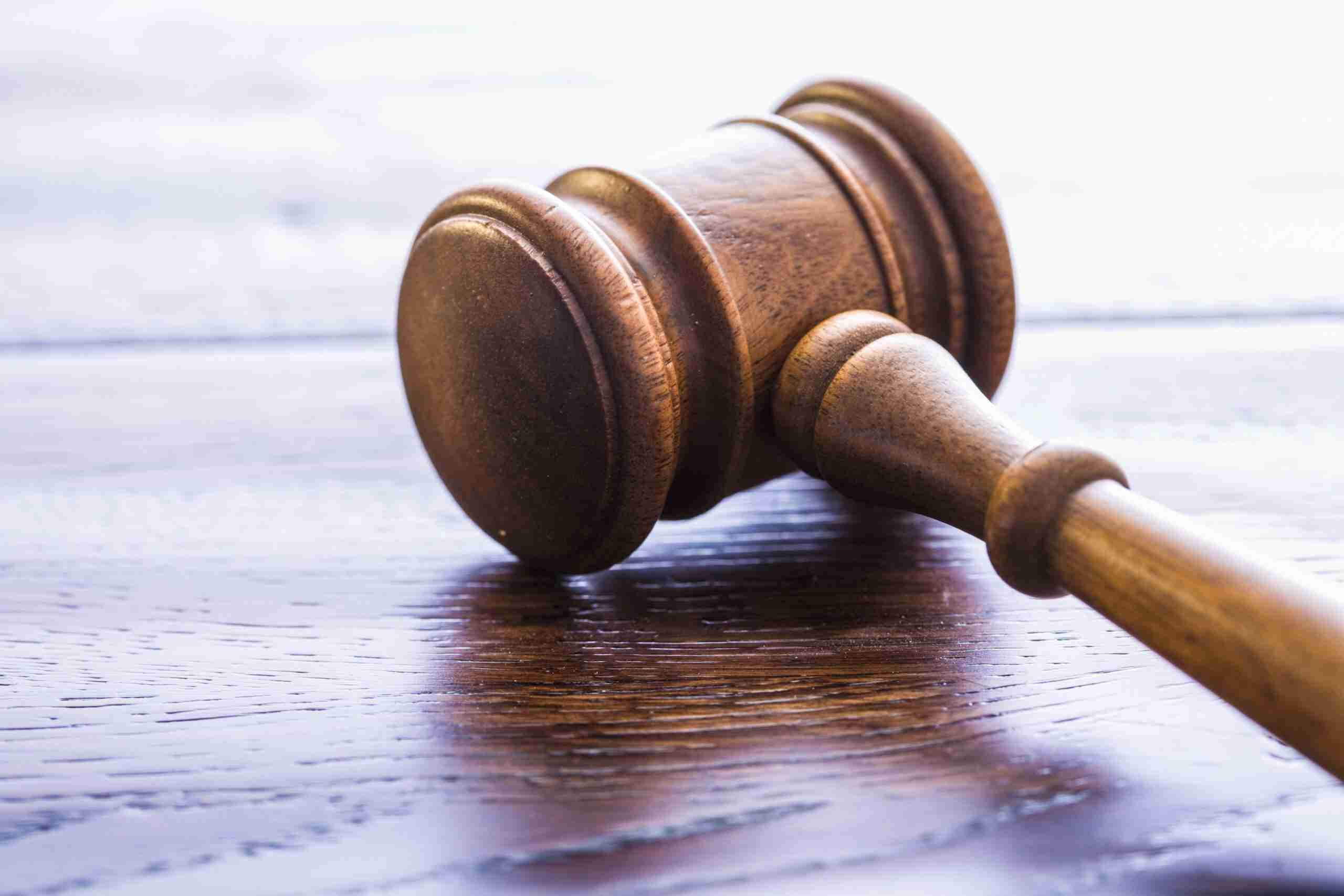 Three individuals were sentenced on November 24, 2021, in the Fulton County Common Pleas Court according to county prosecutor Scott A. Haselman.

Judge Jeffrey L. Robinson sentenced Mr. Cervantes to CCNO for 90 days for Resisting Arrest, and to 10 months in prison for Possession of Cocaine. Said sentences to be served concurrently with one another, for a total prison term of 10 months.

Failure to comply could result in Mr. Wilson spending 11 months in prison.