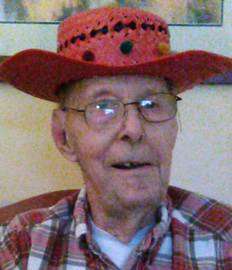 Graveside services will be held Wednesday, November 25th at 11:00 a.m. at Swanton Cemetery on County Road 1-1. Memorial contributions may be made to the American Cancer Society.