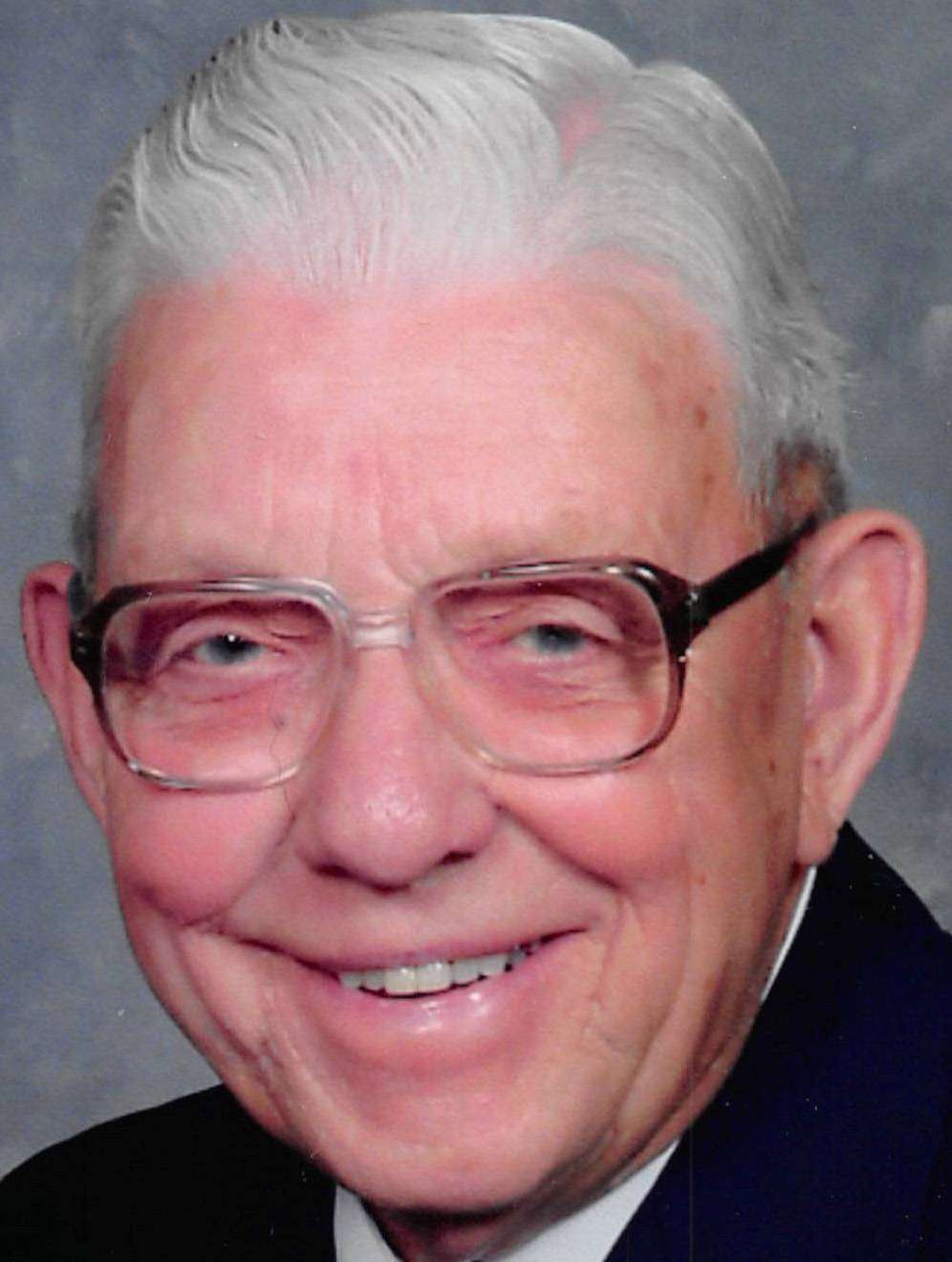 Warren G. Hulbert, 94, of Montpelier, Ohio passed away Thursday, January 7, 2021 at Hillside Country Living under CHP Hospice in Bryan, Ohio. He was born March 13, 1926 in Bement, Illinois to Homer and Helen (Allen) Hulbert.

Warren was a loving husband, father, grandfather and great grandfather. He loved antique cars and race cars. He was a member of the Pioneer American Legion, Montpelier VFW, Montpelier Moose Club, and the Montpelier Church of Christ.

He was also a member of the Crosley National Auto Club. Warren was a lifelong truck driver until his retirement, after which he then went to work at the Montpelier Auto Auction in Holiday City, delivering vehicles.

Warren attended Metz High School until 1942. Warren then served in the U.S. Army during World War II in Company L, 47th Infantry Regiment, 9th Division. He was a prisoner of war (POW) in 1945 in Germany.

Visitation will be held on Monday, January 11, 2021 from 4-7pm at the Thompson Funeral Home, 204 East Main Street, Montpelier, Ohio. Funeral services will take place on Tuesday January 12, 2021 at 11am at the funeral home with Pastor Dean Phillips to officiate. Interment to follow at Riverside Cemetery in Montpelier, Ohio with graveside Military Rites provided by the Montpelier Veterans.

Those who desire to consider memorials are asked to consider contributions to the Church of Christ in Montpelier, Ohio, the Hillside Assisted Living facility in Montpelier, Ohio, or to the charity of the Donor’s Choice.  Per the Governors orders, those wishing to attend services should wear a mask and follow the recommended social distancing guidelines.