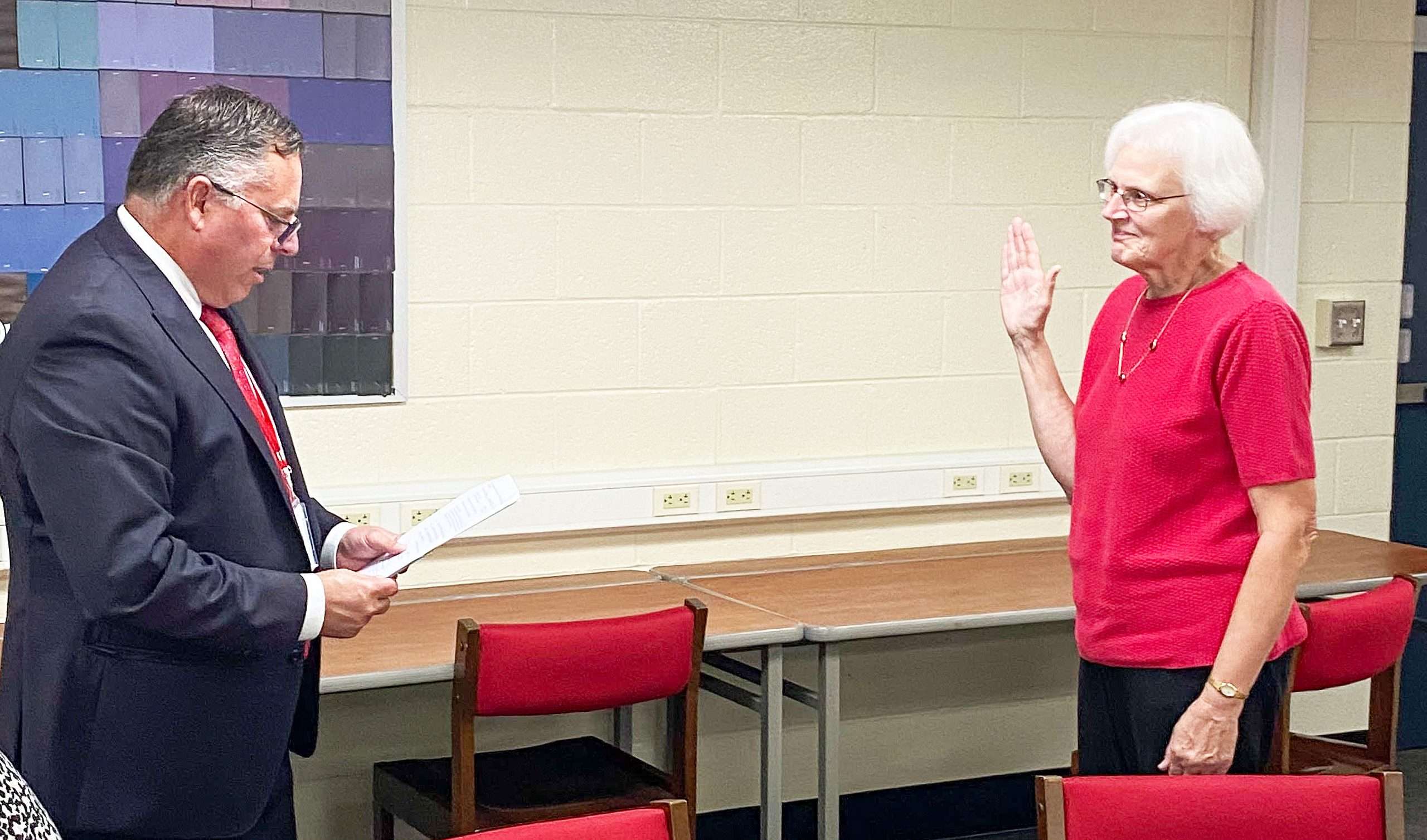 The Wauseon Board of Education held their meeting on Friday, September 9th. The meeting began at 1:00 p.m. with the Pledge of Allegiance before the board moved to hold an election for the new President and Vice President.

Allen was appointed to fill the unexpired term of previous board president Stacia Radabaugh. Board members then heard a report from High School Principal Keith Leatherman regarding the college credit plus program.

A discussion took place after regarding energy savings for the district before the board moved to approve the minutes for the previous meeting as well as the presented bills and financial reports.

Numerous donations were approved next along with then and now certificates and numerous personnel items.

Following that, the board moved to approve the participation in and authorized the Ohio Schools Council to advertise and receive bids on behalf of Wauseon Exempted Village Schools as presented.

Madisyn Robinson and Samuel Smith, Jr. were then approved by the board for early completion and their inclusion into the Class of 2023 ceremony.

With no further business to attend to the meeting was adjourned.