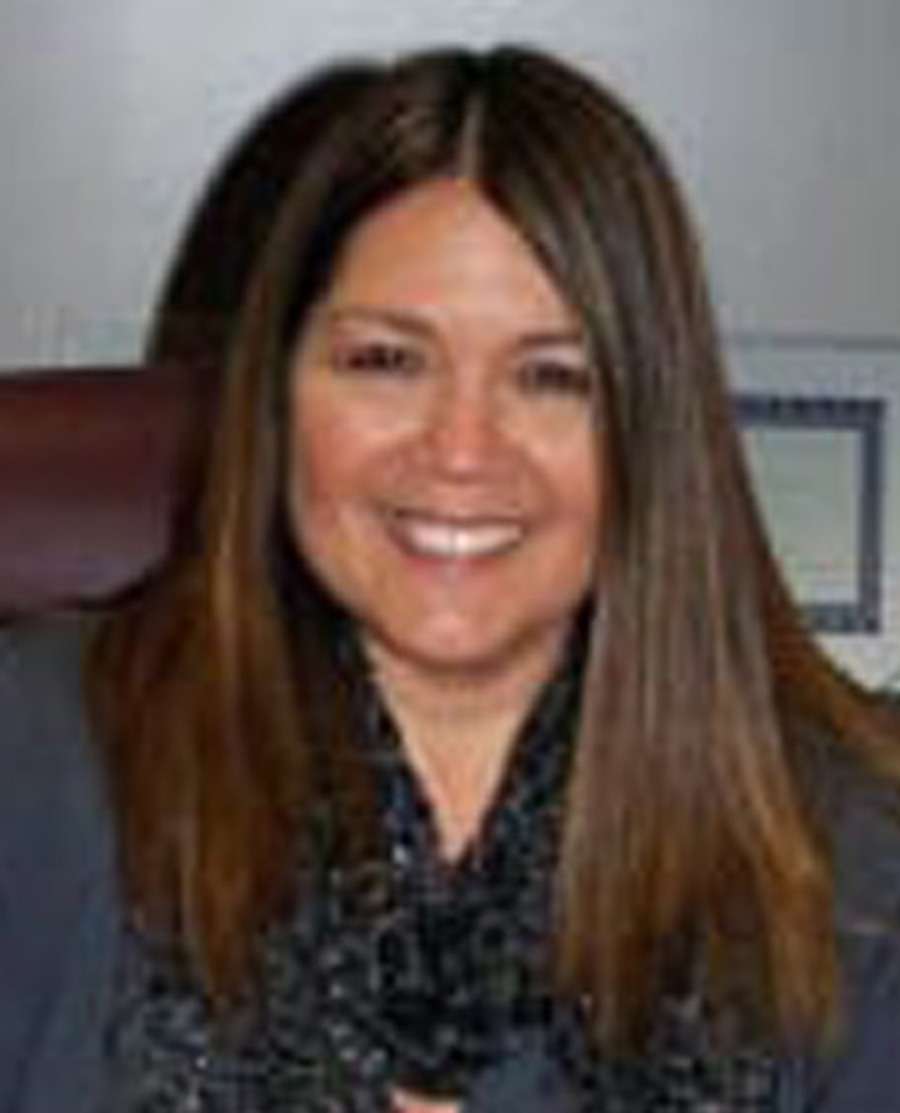 The year 2021 was significant as The City of Wauseon was able to lift many COVID-19 restrictions and procedures. It was amazing to see the City slowly return to pre-covid times.

It was also a year with many goodbyes. We lost a long time Council Member and Council President on June 12, 2021, Jeff Stiriz.

We also said goodbye to long time Council Member and Mayor on December 23, 2021, Curt Fauver. Our condolences are with those who were affected by the loss of these wonderful individuals.

Finally, we had to say goodbye to Trudi Mahnke, who turned in her resignation in 2021, after working for the City of Wauseon for thirty-two years. She went on to retire on February 28, 2022. We wish her luck in her future endeavors.

He also took over and saw the return of the Christmas for Kids in Fulton County program where Fulton County First Responders were able to meet and go shopping for Christmas gifts with local youth.

The Finance Department reported the City’s financial position at the end of the year is $868,829 more than the beginning of the year.

The increase is due in part to the increase in income tax revenue and the remainder is due to the Local Fiscal Recovery Funds received. The Finance Department received the Auditor of State Award for their clean audit reports.

The Zoning Department issued 84 zoning permits during 2021. There were 81 Maintenance Code Violations/Complaints received and handled.

The Wauseon Fire Department coordinated with the City Administration, as well as County and Township officials to establish a second EMS/Fire Station at the Fulton County airport. They responded to 1,730 calls for emergency service in 2021.

The Law Department assisted the Revolving Loan Fund Committee with review of a loan package for a RLF loan for a small business in town.

They worked with the Fulton County Economic Development Corporation, its legal counsel, and the administration in putting together the City’s first residential TIF project.

The Public Service Department had many improvements within the City including an extension on the snack shack at the pool, a rebuild of the bridge in Homecoming park, repaving of South Shoop Avenue, and the replacement of several ADA sidewalk ramps.

I would like to thank City Council, Department Heads, and all City employees for their professionalism, dedication, and hard work during the year 2021.