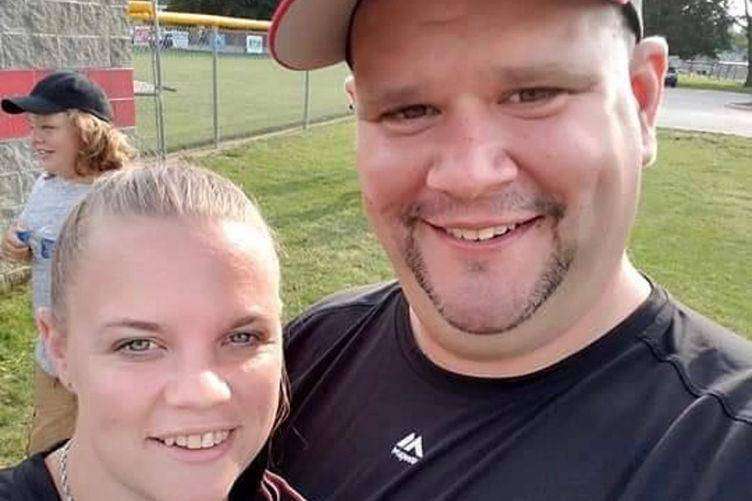 West Unity native, former Bryan and Wauseon police officer and current Ozark, Alabama, officer Sam Yoh, was critically injured in a firefight while on duty on the evening of December 12.

According to information provided by Ozark Chief of Police Marlos Walker, Yoh and other officers responded to a call in the 100 block of Briar Hill Court, when Yoh saw a white male walking on the road, holding a gun. Yoh exited his vehicle his vehicle, and according to the report, the subject, 23 year old Bradley Cutchens, immediately opened fire on him, striking him and his vehicle multiple times. Yoh and the other responding officers returned fire, killing Cutchens.

Yoh was transported from the scene to the local hospital, then Southeast Health in Dothan with serious gunshot wounds, including a head wound.

“He is in critical but stable condition at this time,” said Ozark Police Office Manager and Executive Assistant to Chief Walker, Sandy Gainey, early on the afternoon of December 16.

The December 16 evening briefing from the Ozark Police Department stated, “As of the time of this update, Officer Samuel Yoh is still in very critical condition. Over the past couple of days, we have seen some signs of improvement such as reactions to medical personnel commands, raising his arms and giving thumbs up when prompted, head and neck movements, and breathing without assistance for short periods of time.

At times, Officer Yoh is very coherent and acknowledges his family’s presence with non-verbal gestures. His family encourages everyone to continue to pray for Officer Yoh, and a speedy recovery.”

Those who know Sam Yoh know him as a man dedicated to serving his community. While he was serving locally as a law enforcement officer, he could also be found wearing a striped shirt and running up and down the area’s basketball courts as an OHSAA-certified referee.

A man who loves good food, good company and The Ohio State Buckeyes, Officer Yoh and his wife, Missy, have a blended family with three children, ages 11, 13, and 15. They are expecting a baby girl, due in February 2020.

A GoFundMe page has been established for Officer Yoh, and can be found by simply entering the name Yoh in the search box at www.gofundme.com.
As of Monday evening, 287 donations totaling $17,930 of the targeted $20,000 goal have been raised. 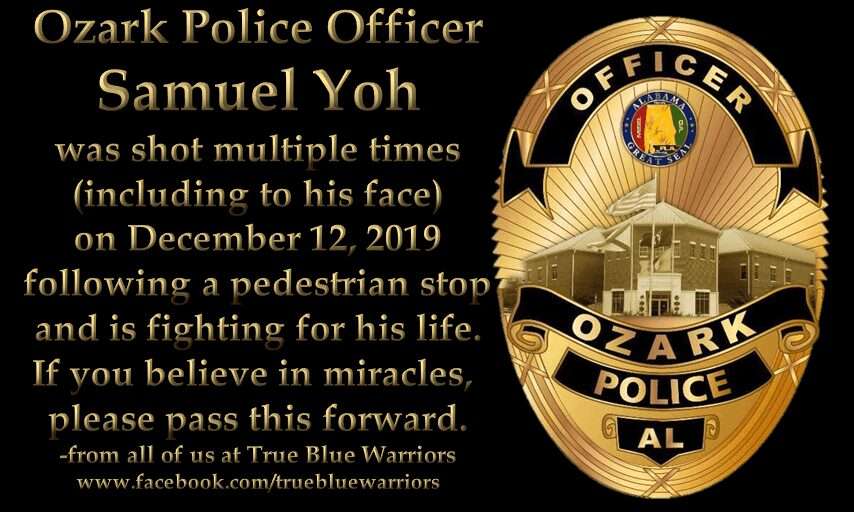