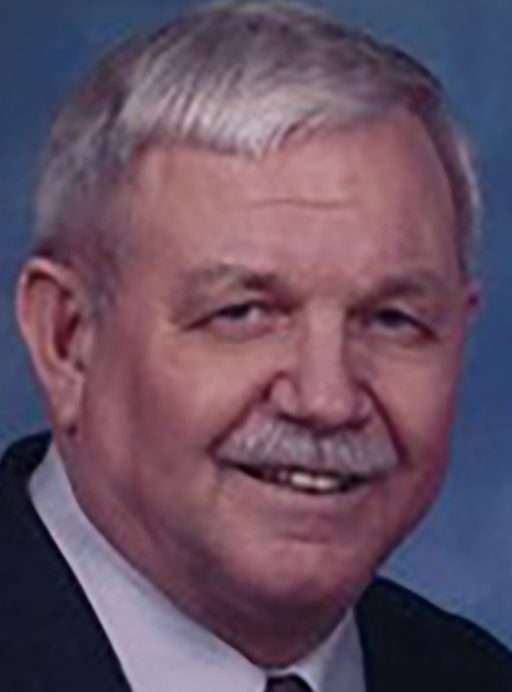 Mr. Herman was a 1960 graduate of Edgerton High School and served in the Army Reserves. He was employed in maintenance at Pullman Industries prior to his retirement.

For many years, he was an active member of St. Mary Catholic Church in Edgerton and was a member Knights of Columbus Council #1494, of which he served as Grand Knight, Bishop Rappe Assembly, and Montpelier Moose Lodge.

William R. “Bill” Herman was born on May 5, 1942, in Edgerton, the son of Rupert A. and Virginia E. (Yingling) Herman. He married Patricia Ann Kissinger on April 4, 1964, in Edgerton and she survives.

He was preceded in death by his parents; one sister, Ruth Burkholder; one brother, George Herman; a brother-in-law, Robert Warnock, Jr.; and one sister-in-law, Patty Herman.

Due to the ongoing pandemic, those attending are asked to observe social distancing precautions. The family also encourages the use of masks. Anyone showing any symptoms of illness is asked to please share condolences by a phone call, email, text message, or leaving a condolence at the funeral home website.