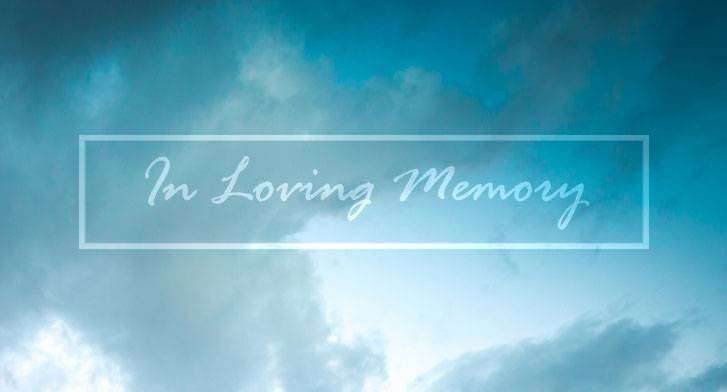 William P. Fitzpatrick, age 85, of Hamilton, Indiana, passed away early on Sunday, July 3, 2022, in his home after an extended illness.

Mr. Fitzpatrick was employed by Edon Machine, where he was a maintenance man, retiring with thirty-nine years of service.

William P. Fitzpatrick was born on March 15, 1937, in Hudson, Michigan, the son of Ray and Margaret (Marvin) Fitzpatrick.

Survivors include one son, James (Koleen) Fitzpatrick, of Hamilton; three grandchildren; and one great-grandson. He was also preceded in death by an infant son, Billy Ray Fitzpatrick; two brothers; and three sisters.

In keeping with William’s wishes, there will be no services and private interment has taken place in Calvary Cemetery, Hudson, Michigan.