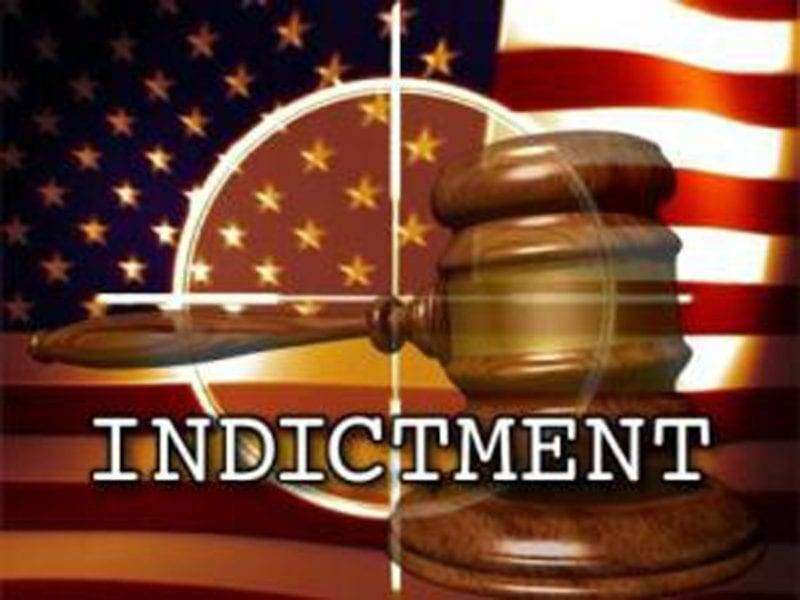 Charges are related to multiple incidents involving two minor females occurring between 2007 and 2014.  Court documents indicate that, at the time of the incidents, the minor females were between the ages of 5 and 13.

Multiple counts include specifications indicating that the Grand Jury has additionally found Standish to be a sexually violent predator who used force or threat of force to compel the two minor females.

The Court has appointed Clayton Gerbitz, Esquire to represent Standish, whose bond was set at $500,000 straight bond, and arraignment has been scheduled for June 28, 2022.