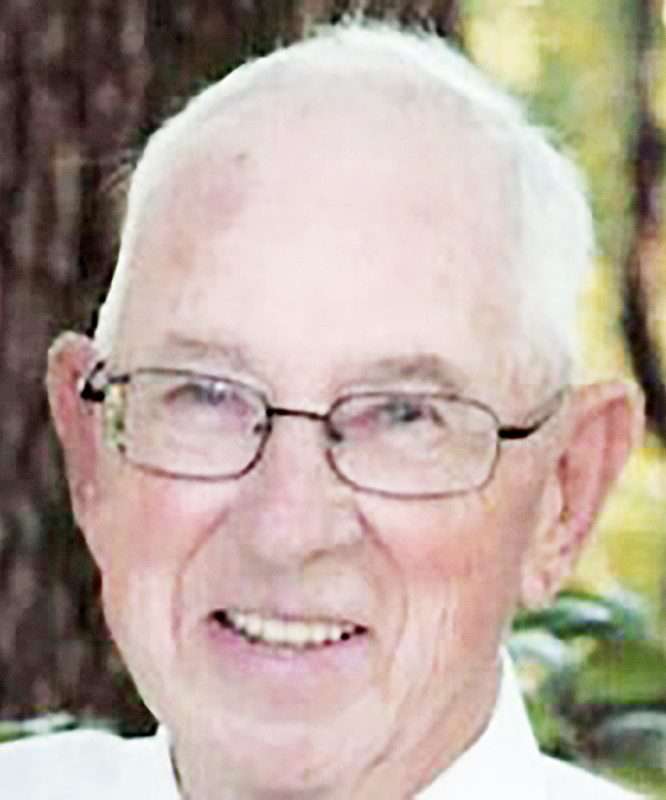 Wayne Alvin Patten, 88, of West Unity, Ohio passed away Tuesday, June 14, 2022, in his home surrounded by his family.

Wayne worked as a Sales Expeditor at Bard Manufacturing for 40 years, from 1958 until his retirement in 1991.

Wayne was a member of West Unity United Methodist Church, West Unity Lions Club, and assisted with the Cub Scouts.

In his free time, Wayne enjoyed woodworking, especially making furniture; farming, and tending to his vegetable garden. Above all, he cherished spending time with his family.

To send a flower arrangement to the family of Wayne Alvin Patten, please click here to visit our Sympathy Store.