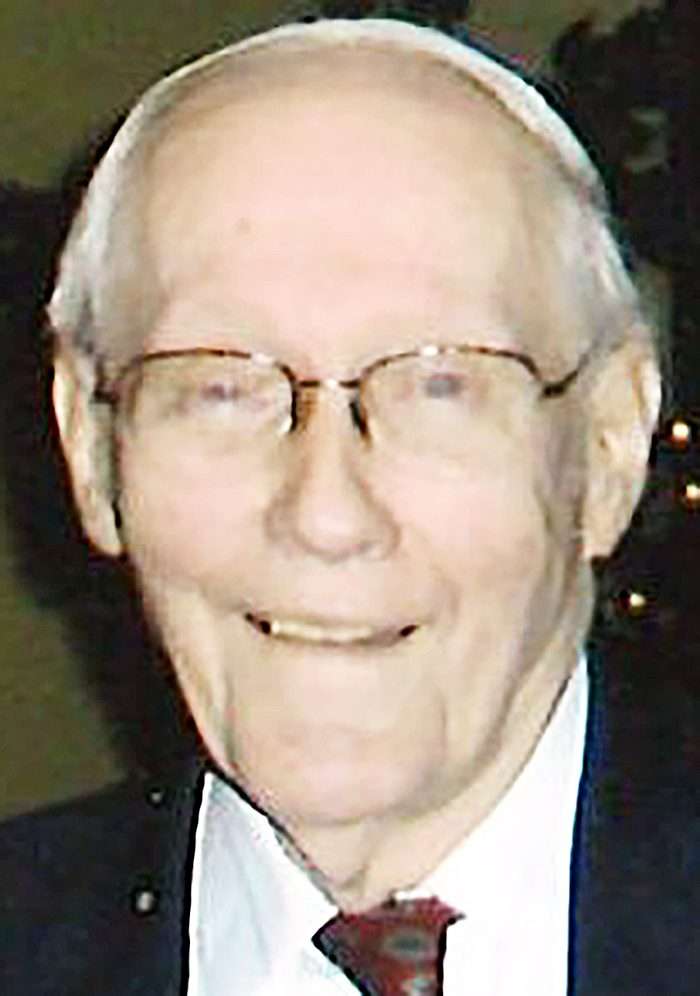 He graduated from Florence-Edon High School in 1949, attended the University of Michigan from 1949-1951, and then entered the United States Naval Academy as a midshipman in 1951, graduating in 1955, with a Bachelor of Science degree.

Upon graduation from the Naval Academy on June 3, 1955, John was commissioned as a second lieutenant in the United States Marine Corps, serving four years on active duty, including several months in the Republic of Korea, before receiving the rank of captain in the Marine Corps Standby Reserve, from which he was later retired and honorably discharged.

In 1959, he entered the University of Michigan School of Law, graduating in 1962 with a Juris Doctorate. Upon graduation from the University of Michigan School of Law in 1962, he entered into private practice with Newcomer and Shaffer law firm in Bryan until September of 1963 when he became Chief Executive Officer of the Edon State Bank Company, remaining in that position until the end of March 1994.

On March 28, 2008, he was the recipient of the Fifth Masonic District Community Service Award presented by Most Worshipful Brother Ronald L. Winnett, Grand Master of Masons in Ohio.

He was also a 32 degree member of the Scottish Rite, a York Rite Knight Templar, Zenobia Shriner, a member of the Edon Lions Club since 1965, and a member of Edon American Legion Post #662 and Bryan Veterans of Foreign Wars Post #2489.

He and his wife, Marilyn, provided substantial financial support to the construction of the Edon Public Library in 2008 and to the Williams County Veterans Memorial complex dedicated on July 3, 2008.

In February 2008, he was presented the Award for Loyalty and Service to the Edon Area Community in memory of Jerry Luce by the Jerry Luce Family.

In November of 2009, he was inducted into the Williams County Historical Society Hall of Recognition for his community service.

On May 14, 2020, John and Marilyn, in support of their community, made a substantial contribution to the Edon Area Foundation Community Fund, establishing a large scholarship fund and endowments for the benefit of  graduating seniors of Edon Northwest Schools and endowments for the benefit of the Williams County Historical Society and Williams County Veterans Memorial, Inc.

Surviving John in addition to his wife are first cousins, Margaret Mae Eckert, of Whitehouse, Ohio, and Paula L. Freese, of Fort Wayne, Indiana; and special friends, David, Krista, Isaac and Emeline Miller, of Stockport, Ohio. He was preceded in death by his parents and an infant sister.