WILLIAMS COUNTY HEALTH DEPARTMENT: 14 Percent Of Youth Have Tried To Commit Suicide At Least Once 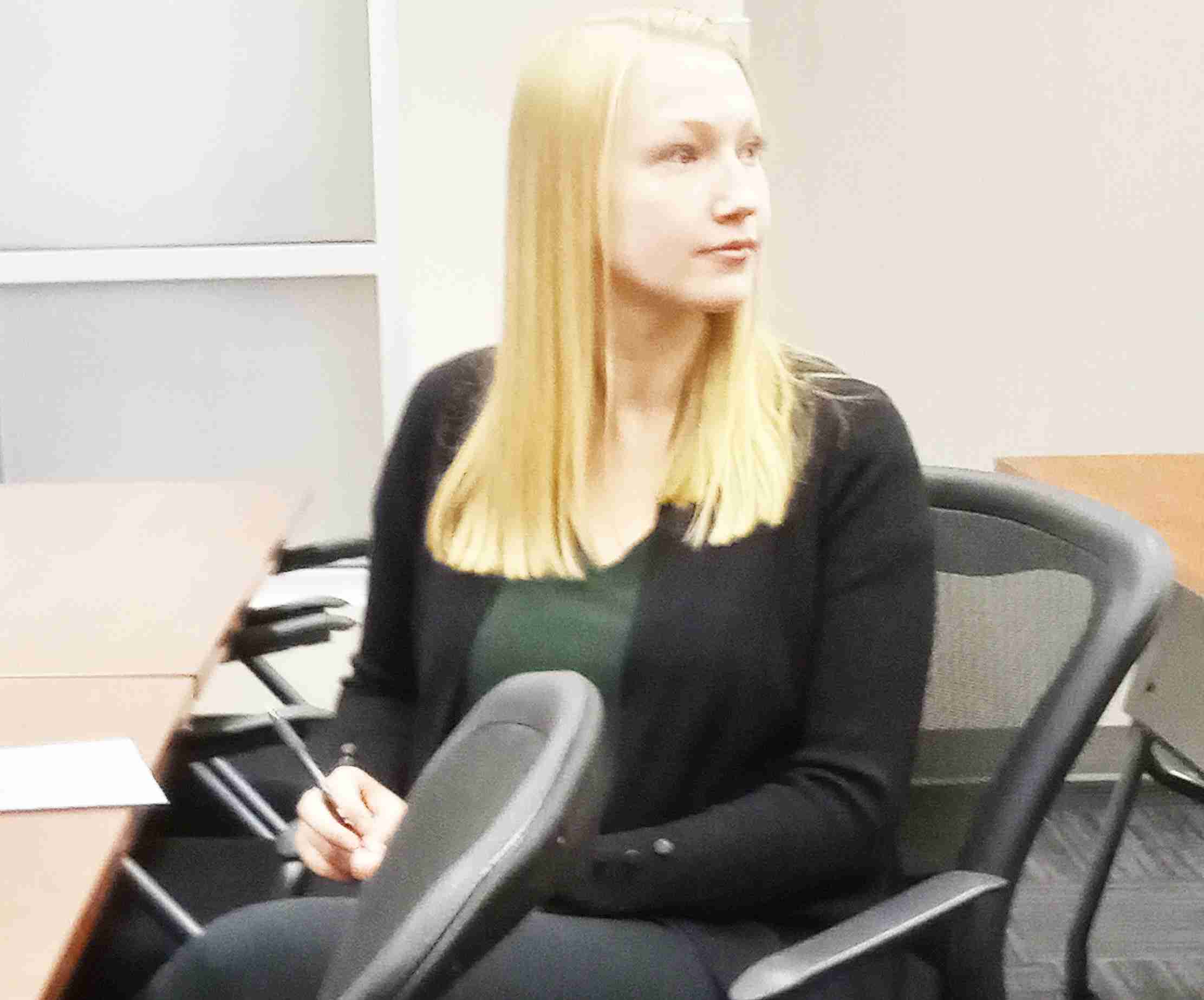 SURVEY RESULTS … Victoria Smith, Williams County director of health education, said that the county will decide in October on what health areas they will focus on next year. (PHOTO BY DANIEL COOLEY, STAFF)

Every three years, the Williams County Health Department conducts a survey in the areas of physical and mental health for both adults and youth.

The department conducted one such survey in January of this year and has now completed the results. Those results were given at a health assessment seminar on Wednesday, August 31, in Bryan. People attending the seminar either attended live or online.

Jodi Franks, Community Health Communicator for the Hospital Council of Northwest Ohio, discussed the results of the report.

Victoria Smith, Williams County Director of Health Education and Preparedness, said that she was pleased with the turnout for the seminar, both for those attending live and online.

One possibly alarming results of the survey showed that 14% of the youth in Williams County have attempted suicide at least once.

Those results were higher among females, at 19%, compared to nine percent of males.

“It’s always discouraging to read (such results),” Smith said. “Our last process (from results three years ago) focused on mental health concerns, and I wouldn’t be surprised if that happens again.”

“We wil have a meeting in October to discuss, based on this year’s results, what items we want to work on.”

In looking at results for adults in the survey, on the positive, 68% have visited a doctor in the past year, with 62% of women having a mammogram and 58% have had a pap smear. Among male adults, 18.9% have had a prostate test.

On the negative side, 25% of adults have high blood pressure and 22% have a high cholesterol rate.”

“Fourteen percent are diabetic and 16% have asthma. In addition, 18% have been diagnosed with cancer. Also, 9% have had a heart attack.

In possible problem areas, 54% of adults are current drinkers and have 3.3 drinks on an average day.

Of those, 18% are binge drinkers, meaning they occasionally have had four or more drinks in one day.

Smoking has gone down with 14% of adults listed as current smokers and 28% are former smokers.  In oral health, 59% of adults have visited a dentist within the past year.

On the negative, 30% have felt sad over a two-week period. While bullying is down from what it was over 10 years ago when it was over 50%, in the latest survey, 42% have reported being bullied.

In other possible problem areas, eight percent of youth said they are drinkers and 14% of those had their first drink before the age of 13.

Also, eight percent have reported marijuana use and 11% have tried vaping. Three percent were involved in the misuse of prescription drugs.

In other mental health, 16% of youth have reported adverse childhood experiences. Of those, the highest experiences were parents separated or divorced, 27% and 21% lived with a problem drinker.

People participating in the survey were adults in a written survey and youth, online. The youth had to get permission from their parents to participate.

To get a representative amount for a survey, Williams County wanted 264 respondents and had 290, while they wanted 345 youth and received 412 completed surveys.

The surveys were commissioned by many area groups including the Four County ADAMhs Board and the Williams County Health District.