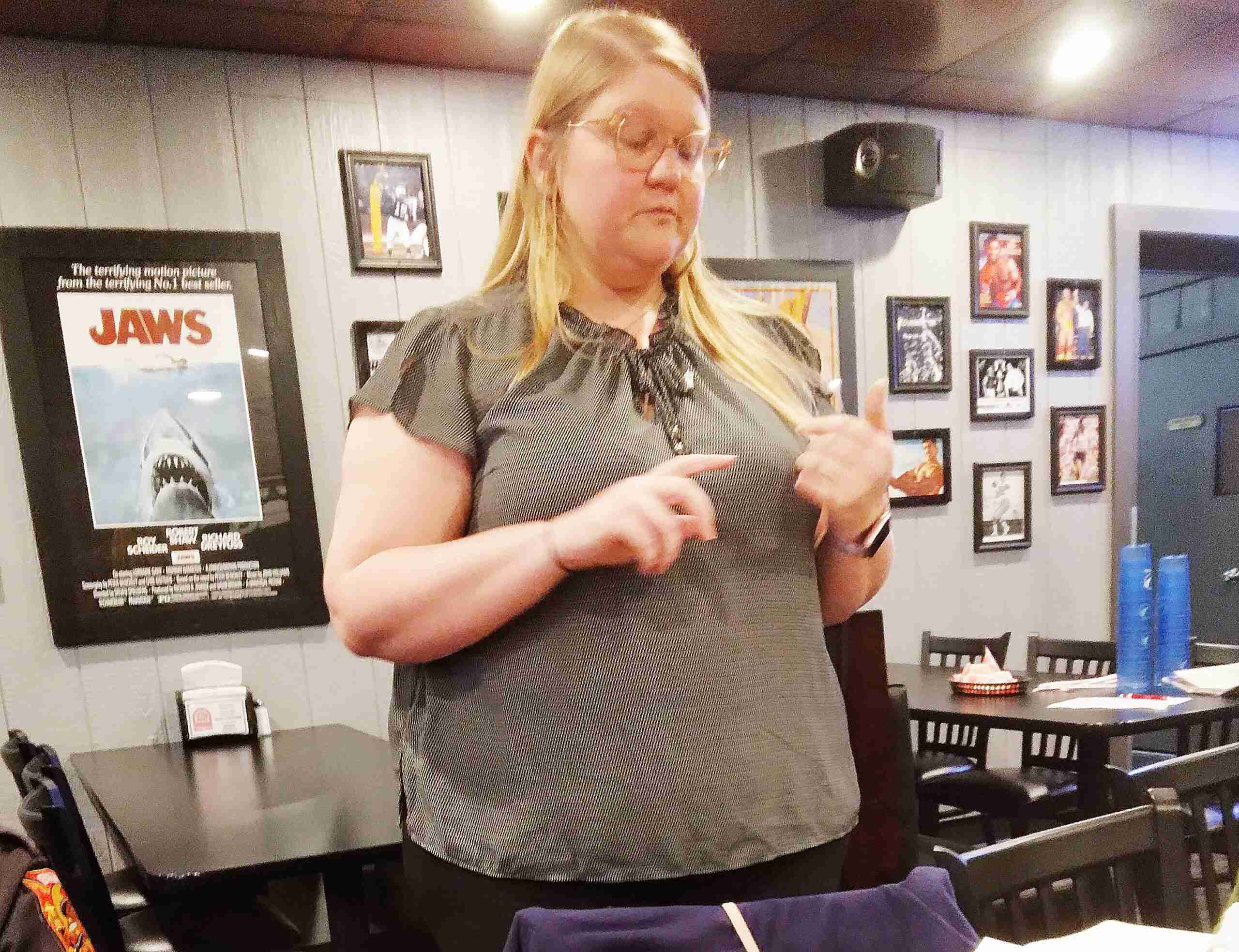 Mayor Clark reported that the ‘Region 16 meeting will meet again in two weeks, in order to elect someone to represent the region at the state board. Guest speaker Erica Krause from Senator Brown’s office then spoke.

Krause reported that Senator Brown helped put together a bill, the PTSD Act of 2022. The bill is a mental health program for veterans, firemen, policemen and those on rescue squads.

Krause encouraged the villages and Bryan city that when looking for funding, let the Brown office know and they can direct you to where the dollars are coming from.

They have a constituent services team to deal with federal red tape and can help you navigate through it. They can point you in the right direction.

Mayor Schlade said that Krause has been very helpful to the Bryan office. “Erica is very quick in finding solutions for you,” Schlade said.

The mayors then voted to adjourn the meeting.

Be the first to comment on "WILLIAMS COUNTY MAYORS: Erica Krause From Senator Brown’s Office Guest Speaker For Latest Meeting"