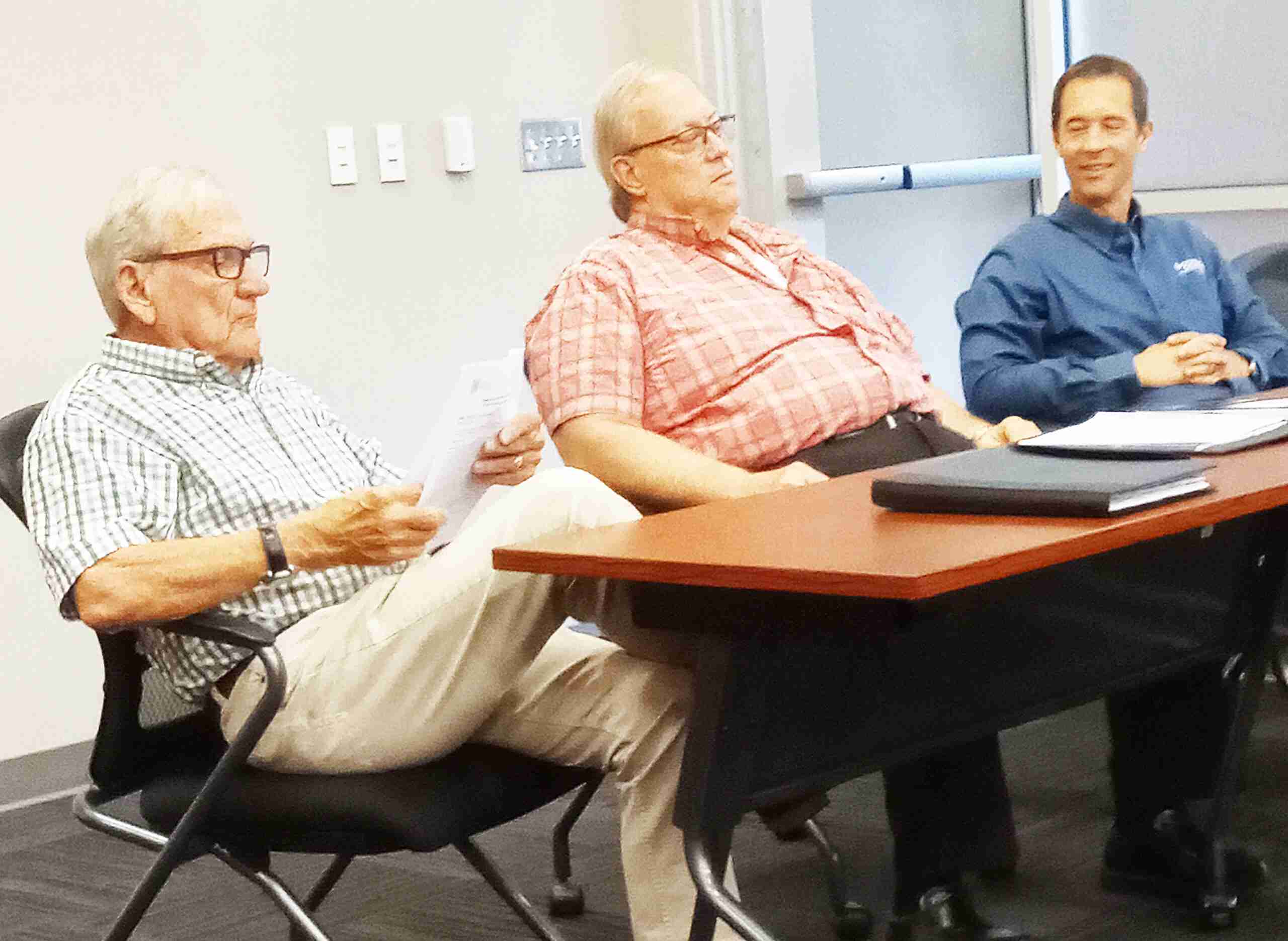 In the first order of business, the board approved the minutes from the May 25 meeting.

Next, the board approved the acceptance of property at 503 Ohio Street in Montpelier. Approval allows clerk-treasurer Fitzcharles to execute legal documents to accept the property from the Williams County Land Bank. The property was appraised at $6,200 and assessed at $2,170.

Rupp said that this lot, for the first house project for the Port Authority, to put on the market at roughly $125,000, is doable.

“I called the Department of Development and they are very excited,” Rupp said. “They would like to do this statewide.”

That was followed by the board approving of the State of Ohio’ Auditor’s Basic Audit Report from 2020 and 2021.

In an activities report involving community meetings, a lot of groundwork has been done. Rupp stated that he has four companies interested in the Port Authority’s wish to get housing started in various parts of Williams County.

Rupp said that the Port Authority just needs to get some money in their checking account, in order to get started.

Fitzcharles met with Holiday City regarding housing development. “The question is, what community will be the first to sign on (with the Port Authority),” Fitzcharles said.

Also, Fitzcharles, along with Rupp met with Spangler Candy President/CFO Bill Martin. “Bill is one of our biggest fans of what we are working on doing”, Rupp said.

In new business, a post office box has been set up for the Williams County Port Authority and it will be in Edgerton.

In closing board comments, Fitzcharles thanked Rupp, chairman David Newcomer and Stuckey for all their hard work. The Williams County Port Authority members then voted to adjourn the meeting.