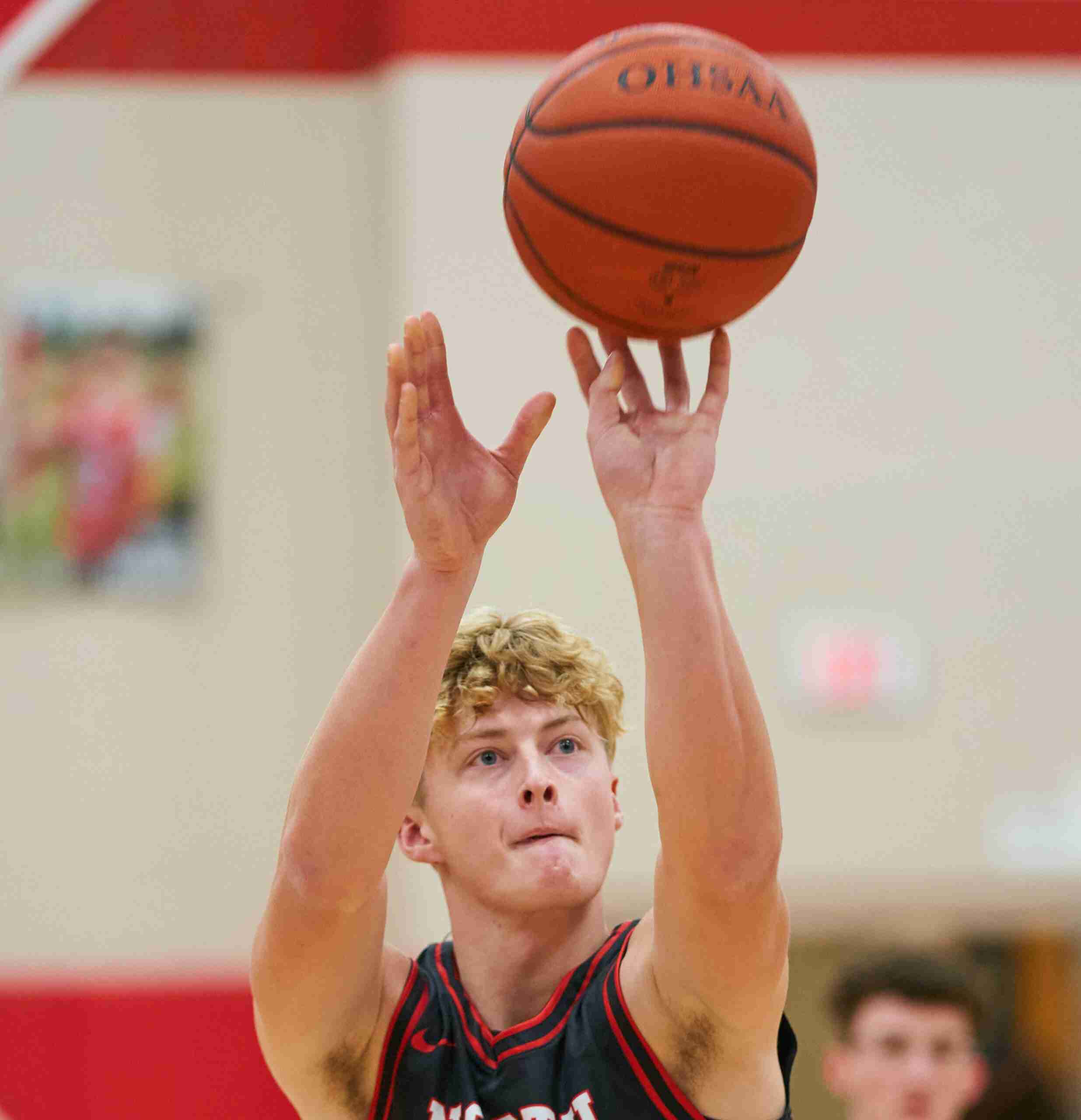 PIONEER – Just two days after Madison Brown reached 1,000 career points, Zach Hayes did the same on the boys side on a first quarter free throw at Hilltop to become the 17th player in school history to reach 1,000.

“It means a lot, it has been a goal of mine since I was a fourth grader”, commented Hayes about the milestone.

“Zach is definitely a special player and he brings so much to our team”, said head coach Chris Fidler, who is in his eighth year leading the Eagles.

“Everyone sees all of the points that he puts up, but is our best rebounder, is one of our best defenders and is just simply a playmaker in either scoring or creating for his teammates.”

“Zach has always been a super competitive kid and has had the motivation to just simply be the best.”

“Zach has worked extremely hard in the off season to improve his game. He has spent countless hours in the gym in the off-season and in the weight room building his strength”, added Fidler.

Hayes, who started playing basketball at the age of 10 and began playing AAU at 15, is also a member of the golf and baseball teams at North Central.

Academically, Hayes is a member of SOAR, Student Council, FFA, Spanish Club, and is involved with school musicals.

“Zach has been a pleasure to coach the past four years. He has always been a hard-working kid and has been a great role model for our younger kids within our program”, continued Fidler when speaking of the many contributions Hayes has made to the program.

“Zach will do well with whatever road life takes him down for the simple fact that he is always willing to put in the work to be successful.”

“Thank you, Zach, for being a pleasure to coach and a great role model for the youth”, Fidler concluded. 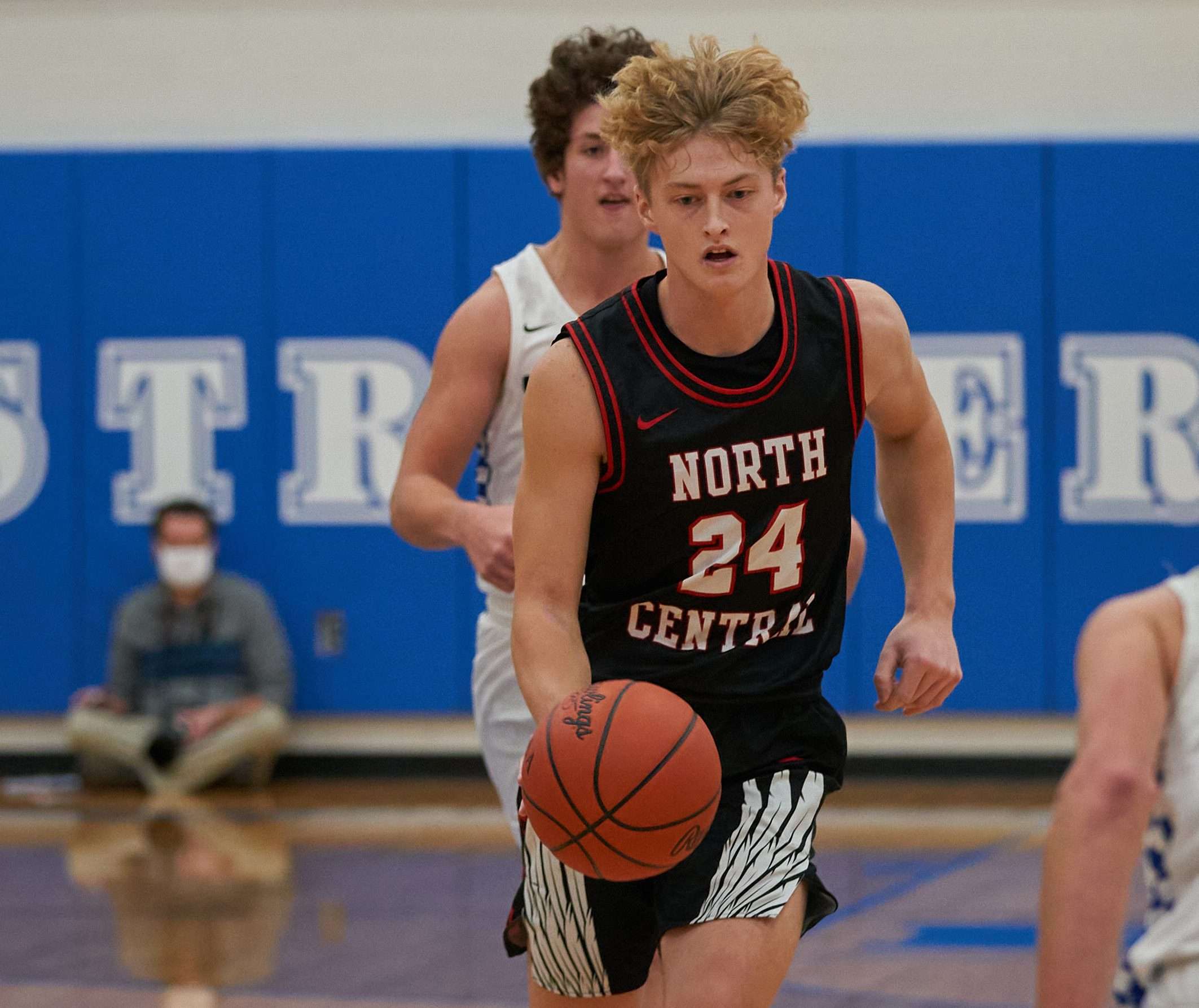 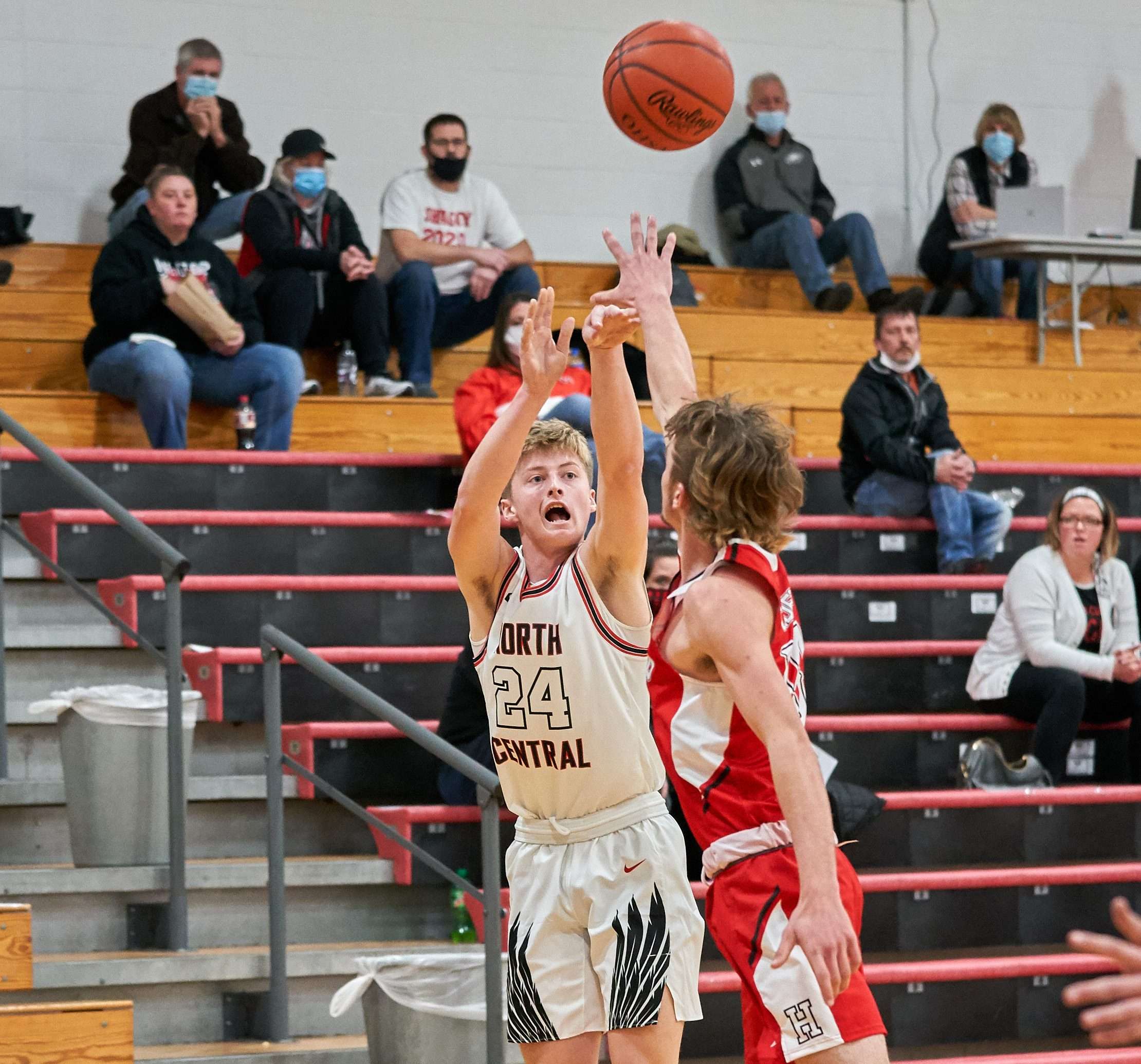 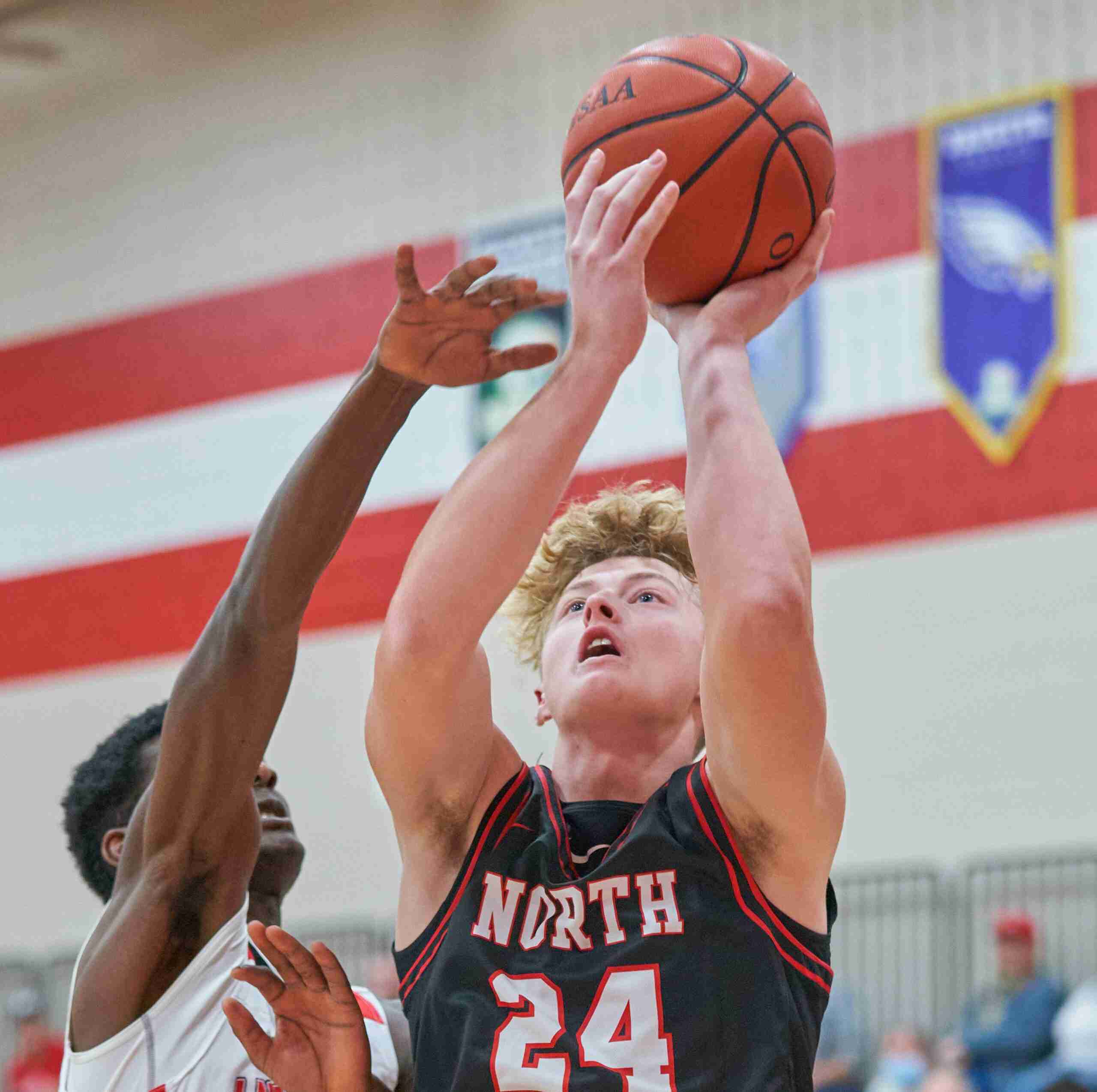 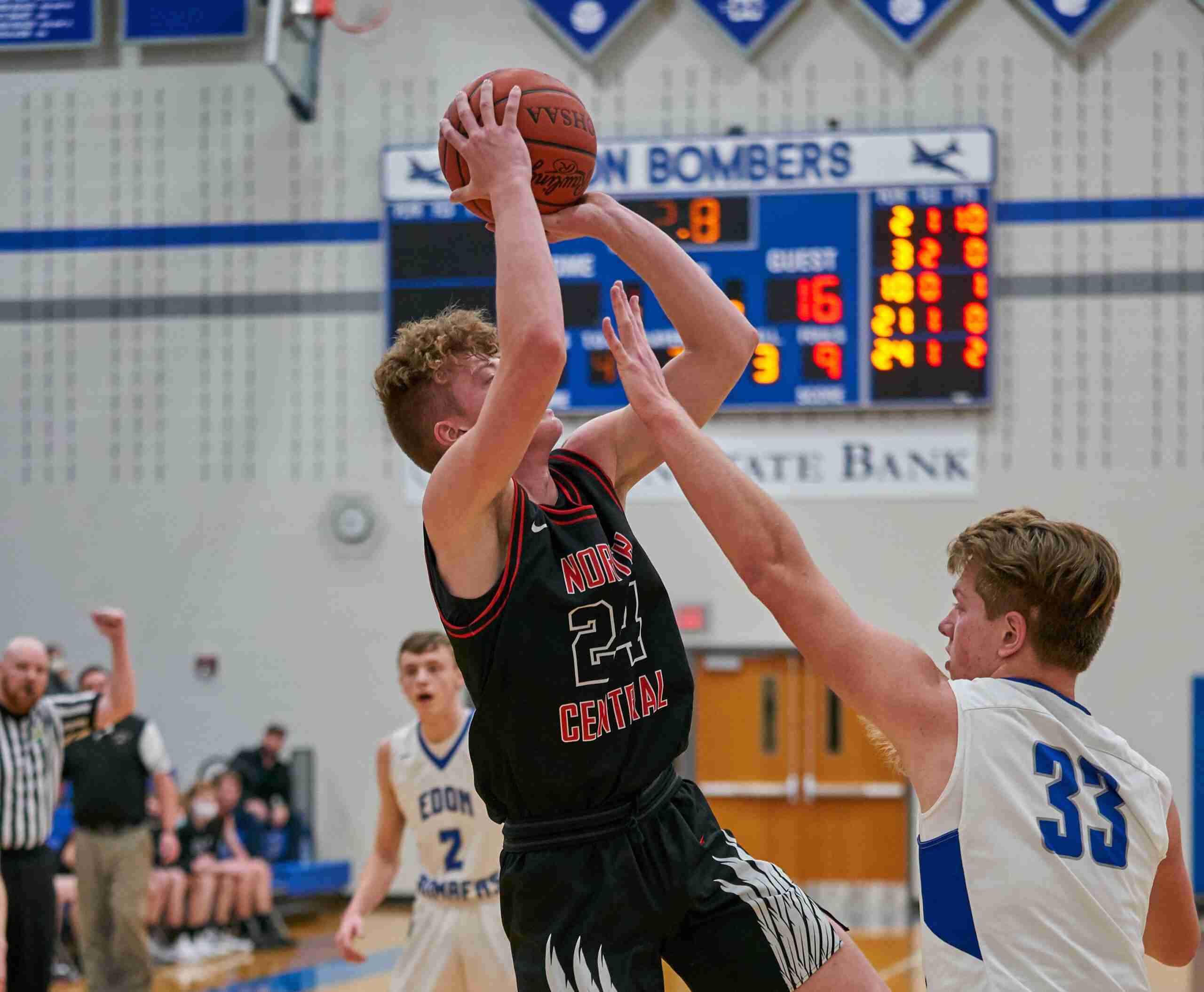