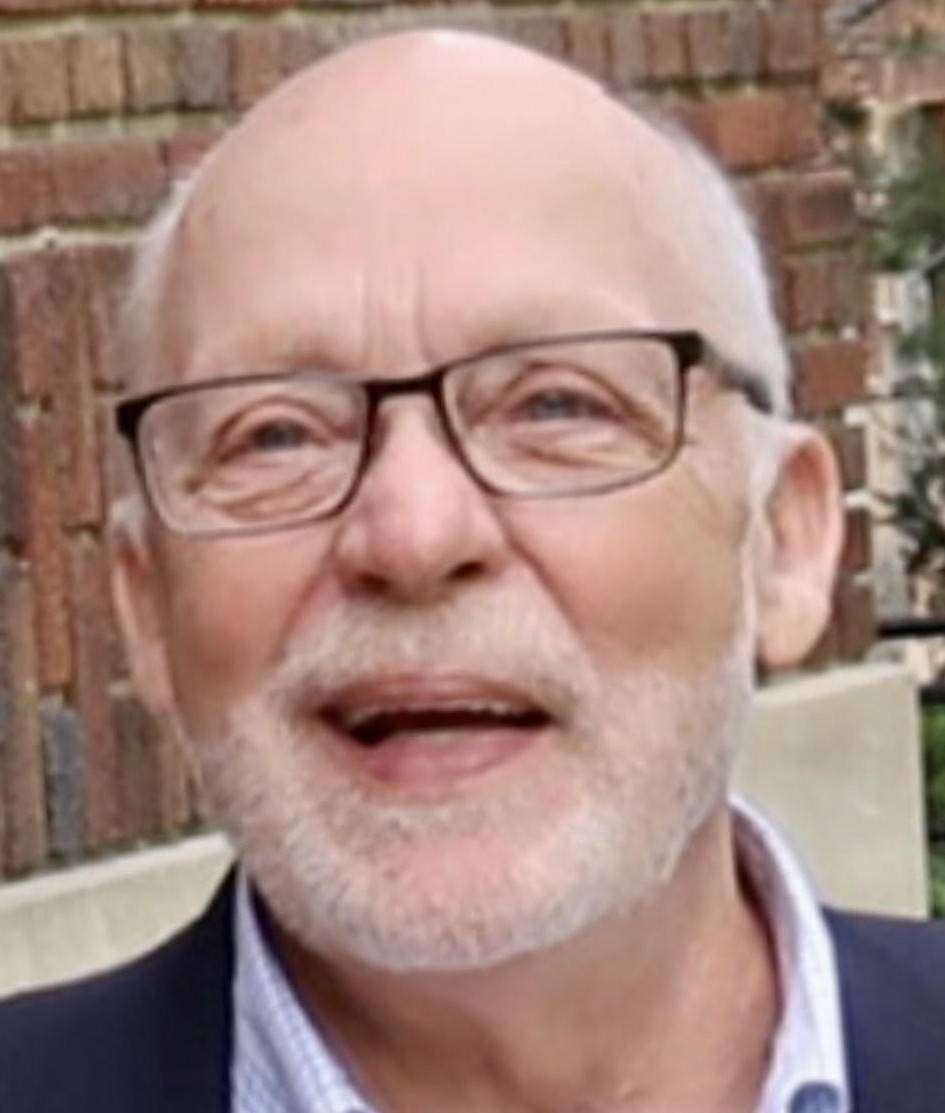 On November 1, 1969, he married the love of his life, Sue Smith, in Wauseon. She survives.

He was a member of the Harrison, MI American Legion Post 404. In his spare time, he enjoyed hunting, fishing, and spending time Up North.  He was an avid Jeep enthusiast; his favorite pastime was his family – especially his five grandchildren. He could be counted on to be attendance at every sporting event.

Surviving besides his wife, Sue, are his mother, Norma Jean; a twin sister, Sharon (Leonard) Lucas; sons, Shawn (Kristine) and Scot (Lori) Kerns; grandchildren, Peyton, Hannah, Katelyn, Nicholas, and Aubrey Kerns.  He was preceded in death by his father, Robert and a sister, Diane Yarter.

A private interment will take place at Fort Custer National Cemetery in Augusta, MI.  A Celebration of Life luncheon for friends and family will be announced at a later date.

In lieu of flowers, the family requests memorial contributions in honor of Lee can be made to the Morenci American Legion Post 368.

Friends can share memories and words of comfort with the family online at www.eaglefuneralhomes.com or www.andersonfuneralservices.com.