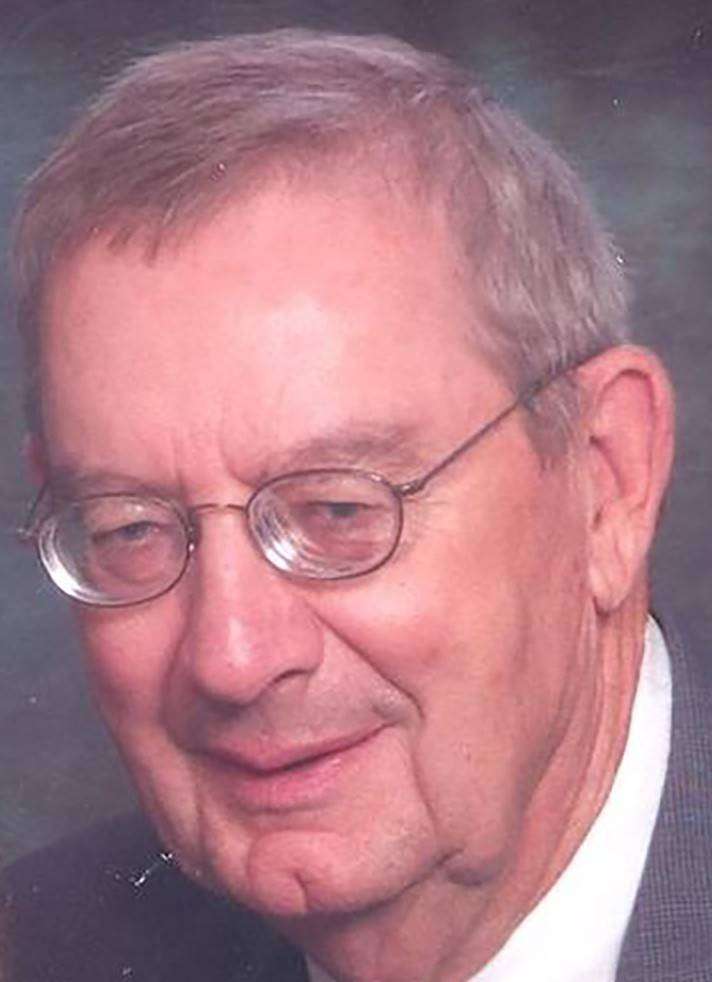 He married Arvilla “Janey” Grieser on August 31, 1958 and she preceded him in death on April 7, 2014. A resident of the Archbold area many years, he worked at LaChoy Food Products and retired from Beatrice Frozen Specialties.

He served in the U.S. Army as a mechanic stationed in Germany. He enjoyed gardening, Archbold sports, country music, the Tennessee Volunteers, but most of all loved his grandchildren. He was a member of the Defiance Church of Christ.

He was preceded in death by his parents and his wife.

Due to the national health concern, private services will be held with interment in the Pettisville Cemetery.

Condolences to the family may be expressed on the guest book link at ShortFuneralHome.com. The family suggests that memorials be given to Fairlawn Haven/Wyse Commons.