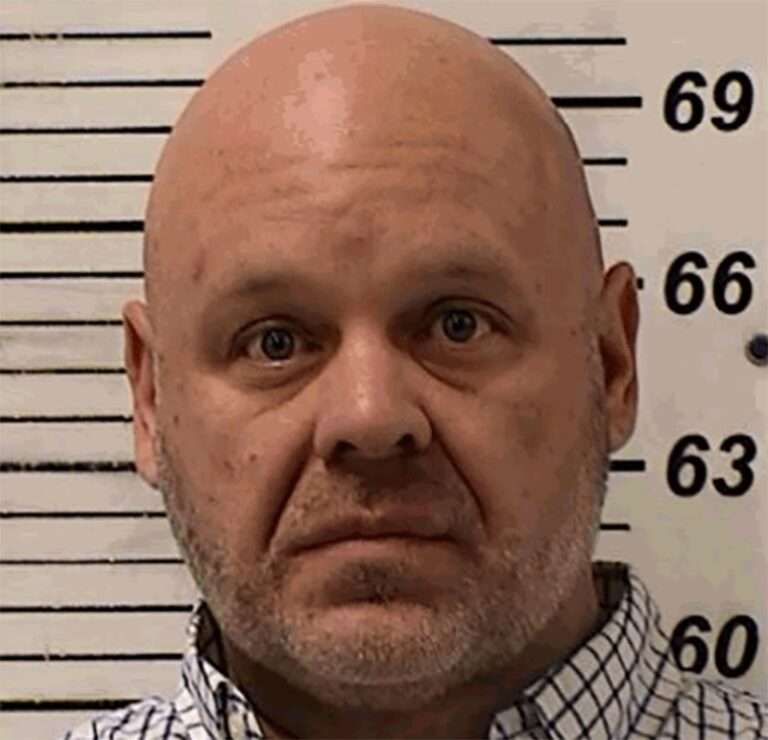 Jaycee Riley of Archbold has plead guilty to ten counts of pandering obscenities involving a minor. The guilty plea was given in the Fulton County Court of Common Pleas on Friday, February 25th.

The confiscated items were then sent to the BCI Investigation Lab in London, Ohio for analysis.

Riley was then indicted for 20 counts of pandering obscenities involving a minor and 20 counts of illegal use of a minor in a nudity-oriented manor or performance.

After presenting his guilty plea to the court, the court moved to accept the plea before then ordering a pre-sentence investigation.

Part of the plea deal agreed upon will result in the remaining thirty charges dismissed. The maximum sentence Riley could be facing is 15 years in prison and $50,000 in fines.