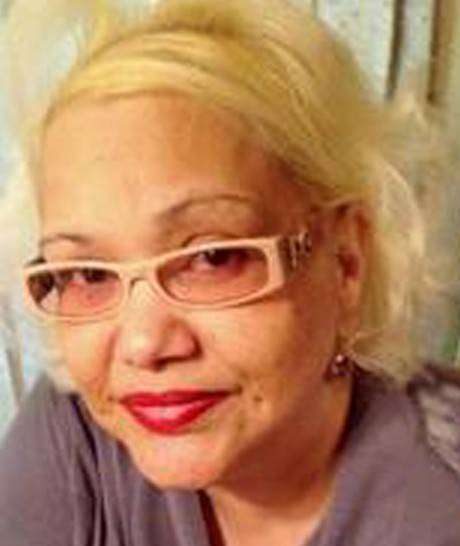 Arlene Grace Valadez, age 59, of Archbold, Ohio, passed away at 4:25 P.M. on Tuesday, October 29, 2019, in her home. Mrs. Valadez was a home health aid for several years and enjoyed going out to eat, spending time with her grandchildren and going to Walmart to play bumper cars on the motorized scooters.

Arlene was born on December 18, 1959, in San Antonio, Texas, the daughter of Eliasar and Dominga (Martinez) Zavala, Sr. She married Agapito Valadez Flores on February 14, 1999, in Archbold, and he survives.

A memorial service celebrating Arlene’s life will be held on Saturday, November 2, 2019, at 11:00 A.M. in the Templo Cristiano, 300 Park Street, Archbold, with Pastors Armando Rangel, Jr. and Eliezer Reyes officiating.

Service arrangements have been entrusted to Krill Funeral Service, 860 West Mulberry Street, Bryan.Memorials are requested to the family.