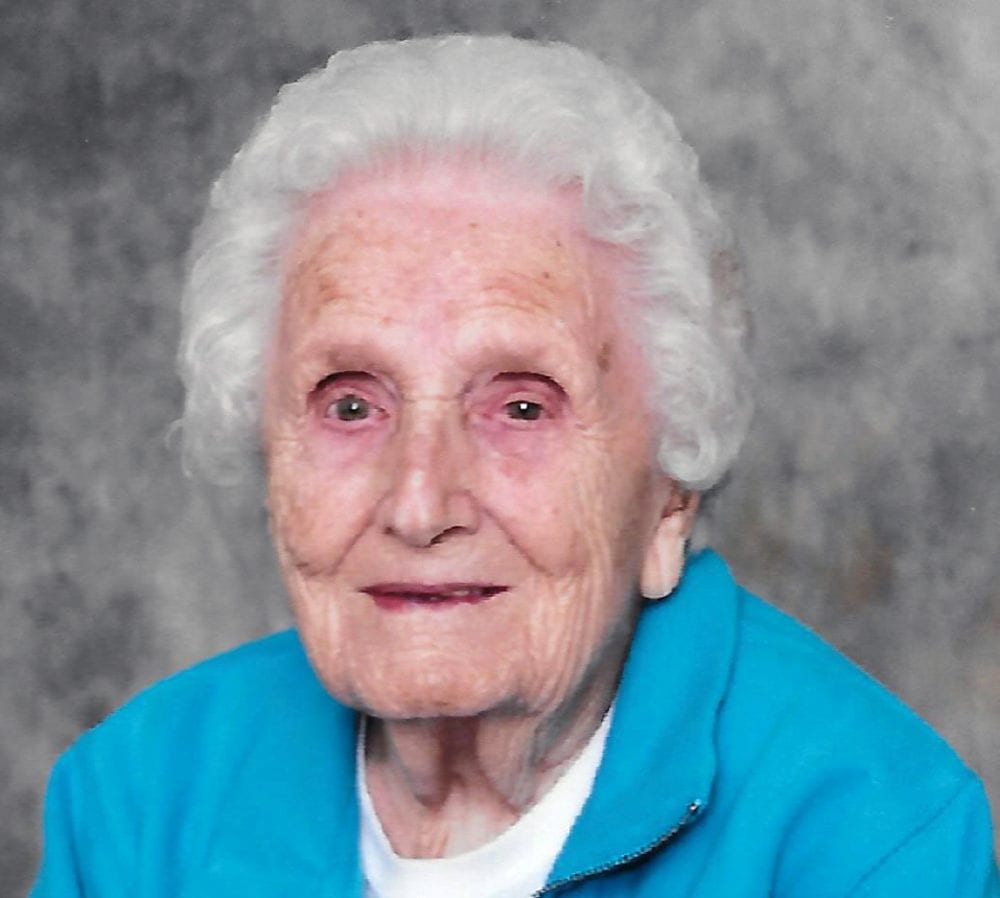 Arvada Killian, 101 years, of Bryan, passed away Saturday, August 12, 2017 at Genesis Healthcare-Bryan Center, where she had been a resident the past two months.

Arvada was born September 6, 1915 in Bryan, the daughter of the late Forrest and Edith (Gorrell) Ruff. She married Marshall R. Killian on September 22, 1934 in Auburn, Indiana, and he preceded her in death on June 15, 2005. Arvada began working at Ohio Art and continuing with the Bryan Canning Company. She ended her career working for Spangler Candy Company for 25 years, retiring in 1980. She was a member of Lick Creek Church of the Brethren.

Condolences may be sent to the family or the online guest book may be signed at www.oberlinturnbull.com.