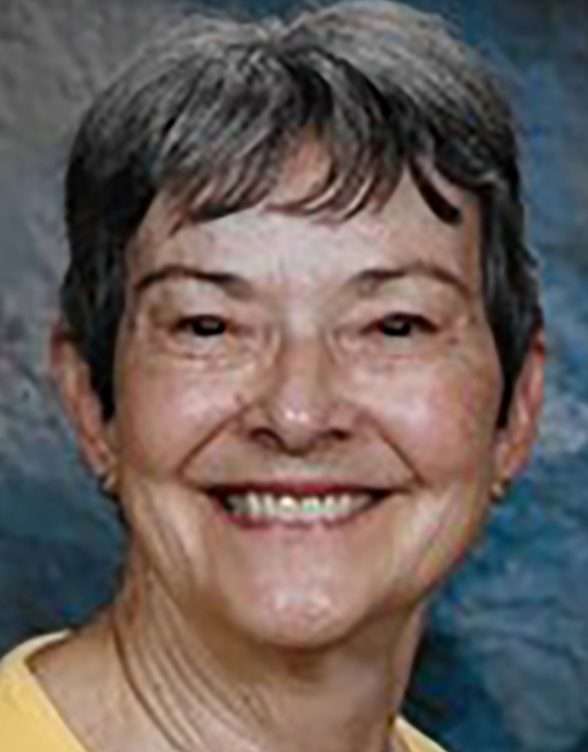 Betty A. Cole, age 90, passed away at Matthews Glen in Matthews, NC on Sunday, October 10, 2021. The youngest daughter of Frank and Grace Jenny Hankins, Betty was born on October 21, 1930, in Lawton, Oklahoma.

Betty grew up on a diary farm with four brothers and three sisters.  When she was very young, her mother suffered a debilitating stroke, and her older sisters helped to care for Betty.  The bond she had with her siblings remained strong all their lives.

Betty graduated from Lawton High School in 1948, later moving to Nuremberg, Germany. Upon returning to the United States, she resided in several locations in the Midwest.

Betty held several executive secretarial positions in each location, and always maintained an admirable work ethic.  At a time when working outside the home was not customary for women, she also managed to balance a successful home life.

In 1960, when Betty was living in Hammond, Indiana, her sister and brother-in-law introduced her to the love of her life, Floyd Cole.

On January 14, 1961, Floyd and Betty married in Fort Wayne, Indiana, and raised two children, Ralph and Kimberly. They remained committed to each other until his death on January 1, 2007.

In 1975, the family moved from Bloomingdale, Illinois, to Bryan, Ohio, where Betty worked for The Ohio Art Company as executive assistant to both the President and Chairman of the Board.

Betty loved her job, and some of her favorite memories were made while working. Betty was so good at ensuring smooth operations that her colleagues joked “She ran Ohio Art.”

She was always devoted, and prior to a minor stroke in 2006, she never missed a day of work due to illness.

Betty was a member of First Presbyterian Church in Bryan, where she also served as a Deacon. She was President of the Williams County YWCA, (now YMCA) during the building campaign, which brought the Y to Bryan.

Bryan Business and Professional Women was another affiliation she had serving as President at one time. She was also a member of the Fort Nightly Study Group and played Bridge regularly to keep her mind sharp.

Betty relocated to Matthews from Bryan, Ohio, in 2008, to live closer to her daughter, Kim, and her family. She joined Sardis Presbyterian Church in Charlotte, attending weekly.

While living at Matthews Glen, she made a very close friendship with Charlie Williams, with whom she enjoyed company and adventures until his 2014 death.

Betty relished time spent with her three grandchildren and loved family beach trips, a cruise, a trip to the Grand Canyon, her grandchildren’s swim meets, cards and boardgames, and Sunday family dinners at her daughter’s home.

Though she led a successful life, Betty’s legacy will remain her positive outlook, kindness, and care for others. She was a blessing to everyone, always maintaining a carefree spirit and a way of always making those around her feel good.

Despite her battle with dementia, she never complained or let it hinder her attitude or effort. Betty was a light in the world, and everyone adored her.

Trying to emulate her spirit would be no easy feat, but she should be a model by which everyone should live. Betty was predeceased by her parents, her son, Ralph and each of her siblings.

She is survived by her daughter and son-in-law, Kim and Mark Weber; loving grandchildren, Christina (Mike) Thomas, Caroline (Wells) Galphin, and Cole Weber; her newborn great-grandson, Camden Thomas, born just hours after her death. She is also survived by numerous nieces and nephews.

The family is planning a celebration of life at Matthews Glen at a later date. Burial will be made in Fountain Grove Cemetery, Bryan, Ohio.

In lieu of flowers, please consider making a donation to Sardis Presbyterian Church. The family would like to extend a special thank you to the staff at Matthews Glen and to Hospice and Palliative Care Charlotte Region for the wonderful care they provided Betty.