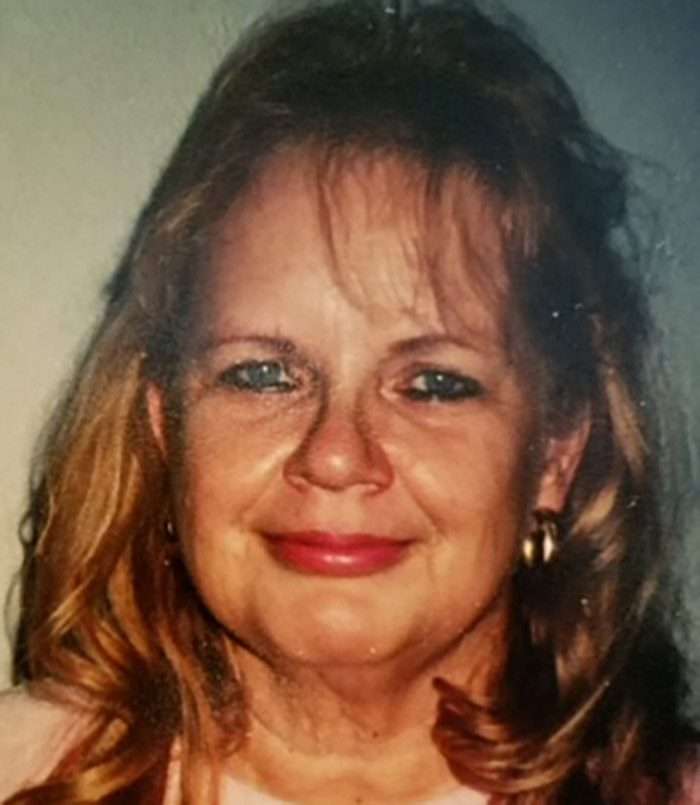 Beverly Ann Tressler, age 75, of Wauseon, Ohio,  passed away in her sleep, Sunday morning, August 29, 2021, at her daughter’s home in Delta, Ohio. Beverly was born October 15, 1945 in Toledo, Ohio, daughter of Dennis and Lula (Lanham) Crayton.

Beverly worked as a Union Steward at the Pilliod Cabinet Company in Swanton, Ohio. She opened  a business and was owner and operator of Herb’s Variety Store & Restaurant in Waterville, Ohio and Pizzano’s Pizza in Grand Rapids, Ohio.

She then worked for R&R Plastics in Swanton and Sauder Woodworking in Archbold. Beverly moved to Bowling Green, Kentucky and obtained her GED at the age of 56.  She worked at Nylon Craft, Inc., and retired at the age of 62.

Beverly was preceded in death by her companion of 21 years, Darrell W. “Poppa D” Page; her parents, Dennis and Lula Crayton; brother, Roger Crayton; and former spouse of 34 years and father of her children, David P. Tressler, Sr.

Memorial contributions may be directed to a charity of the donor’s choice.