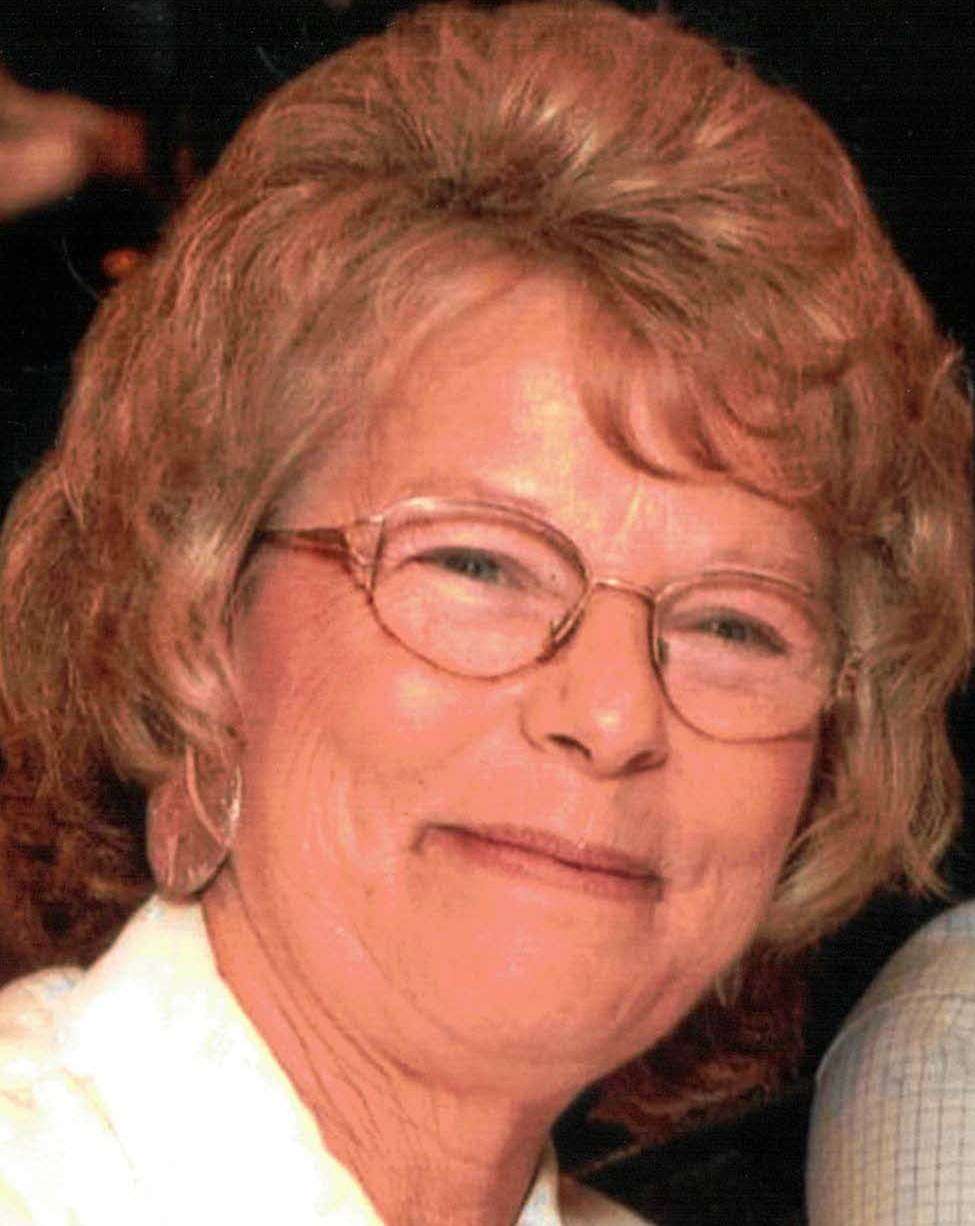 Bonnie L. DeCant, age 69, peacefully passed away Friday, July 2, 2021 at her Delta home surrounded by her loving family. She was born in Wauseon, OH on April 9, 1952 to the late Arthur E. Hoffman and Juanita (Lambert) Hoffman.

Bonnie graduated from Liberty Center High School on 1970 and soon after married Anthony “Tony” DeCant on January 6, 1970.  Together they were blessed with two children, Michael and Karen.  For over 30 years Bonnie served as a caregiver for the elderly and those in need. Bonnie was very active in the Colton United Methodist Church; where she helped clean and enjoyed making chocolate Easter eggs during the season.

In honoring her wishes, there will be no public visitation or services. A memorial service to celebrate Bonnie’s life, is being planned for a later date.  Arrangements are entrusted to Barnes Funeral Chapel, 5825 St. Hwy. 109, Delta, Ohio 43515.