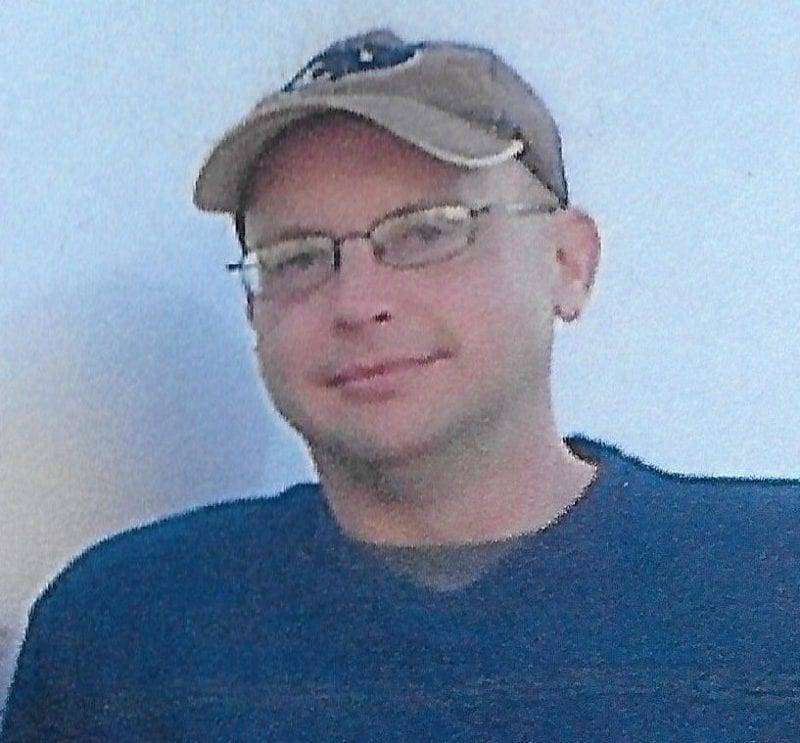 Brett A. Long, 41 years, of West Unity, passed away suddenly, Saturday, October 14, 2017 after suffering a medical emergency, near West Unity.

Brett was born August 25, 1976, in Toledo, the son of Darrell and Sandra (Sumner) Long. He was a 1995 graduate of Bryan High School and received his Associates Degree in Computer and Information Technology from Northwest State Community College. He worked as an Electrician and Maintenance Man for ConAgra Foods and for Therma-Tru for the past 13 years. He married Jody Steffel on March 2, 1996, in Defiance and the marriage ended in divorce. He attended West Unity United Methodist Church. He enjoyed deer hunting, collecting dragons, wolves and robotics. He was a computer video gamer. He enjoyed science fiction, watching the History Channel and generally tinkering around. He loved his golden retriever, Sampson.

Surviving are his two children, Victoria Long and Alexia Long both of West Unity; his parents, Darrell and Sandra Long of Edon, Ohio; companion, Jen Heiney and her children, Ella Heiney and Remington Heiney all of West Unity; one sister, Jennifer Manlove of Archbold; two nieces, MaKayah Long and Lela Manlove and one nephew; Kayden Long; one great-nephew, Caius Long; and the mother of his children, Jody (Billy) Garris of McClure, Ohio. He was preceded in death by his grandparents, Robert and Georgia Long and Willard and Mildred Sumner.

Visitation for Brett A. Long will be held on Friday, October 20, 2017 from 1:00 – 4:00 and 6:00 – 8:00 p.m. in the Oberlin-Turnbull Funeral Home, 202 North Liberty Street, West Unity. Funeral services for Brett will be held at 10:00 a.m. Saturday, October 21, 2017 in the Church of Christ at West Unity, 1205 West Jackson Street, West Unity with Pastor Greg Coleman officiating. Interment will follow in Shiffler Cemetery, Bryan. Visitation will also be held one hour prior to the service on Saturday at the church.

Those planning an expression of sympathy are asked to consider memorial contributions be made to the family.
Condolences may be sent to the family or the online guest book may be signed at www.oberlinturnbull.com