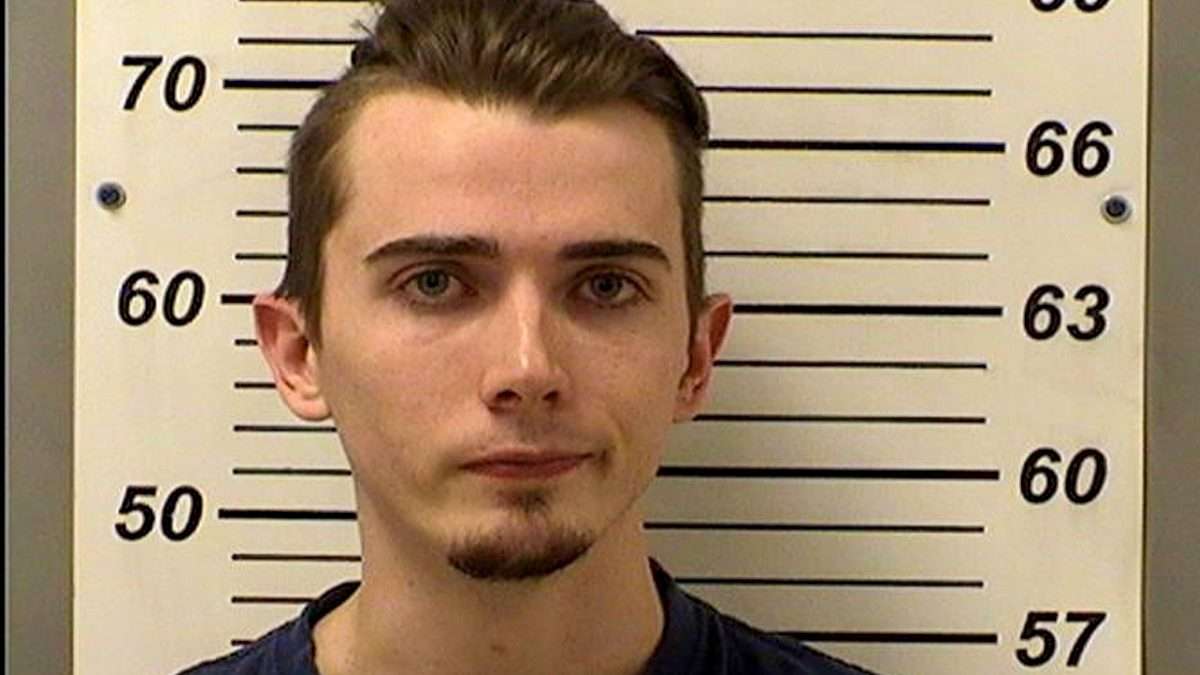 CODY JONDREAU … Pictured is Cody Jondreau after his booking at the Corrections Center of Northwest Ohio in 2019.

Cody Jondreau was sentenced to 29 years in prison for the death of his 9-week-old son. He murdered his son back in September of 2020 before admitting what he did and pleading guilty in November.

Jondreau was arrested on May 11th, 2021, in Polk County, Florida after an arrest warrant was issued for his son’s homicide. He was transferred to the Pinellas County Sheriff’s Office Jail and was awaiting extradition to Ohio.

He later escaped the jail by climbing the northwest wall in the recreation yard and passed through the razor wire. He then ran across the roof and jumped to the ground where he was pursued by deputies before jumping a second fence.

He was tased and recaptured near the parking lot of golf cart business which is a short distance away from the jail.

The razor wire had caused severe injuries to his body and required 80 stitches. He was then returned to Ohio where he was sentenced for his son’s murder.