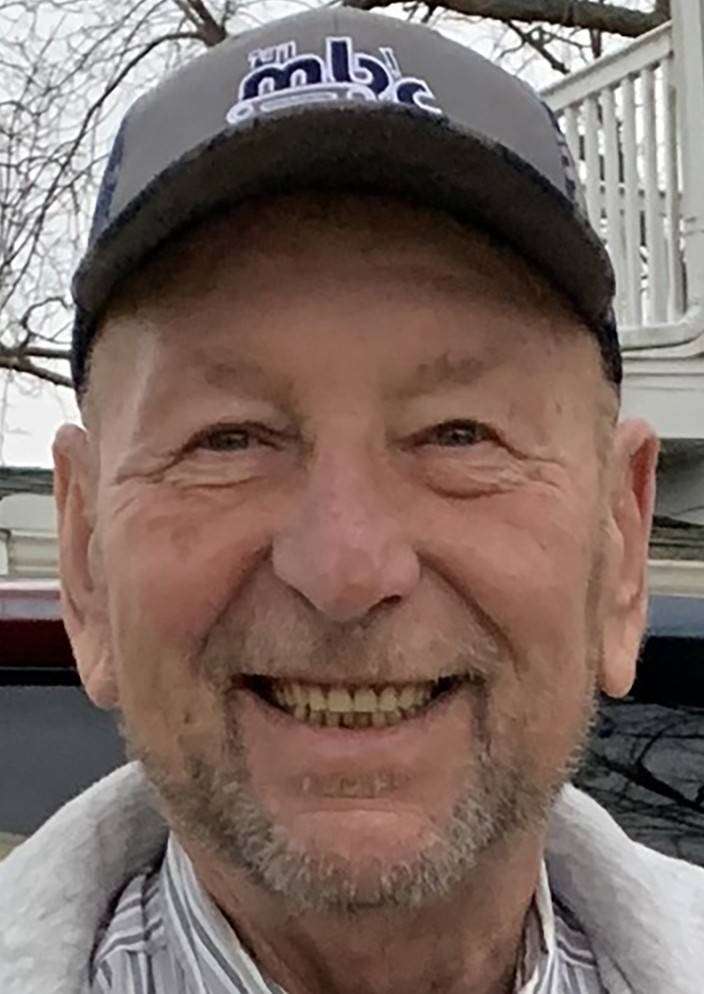 He worked at Miller Brothers Construction for 43 years as a heavy equipment operator before retiring in 2006. He treasured spending time with his children, grandchildren and great-grandchildren.

He enjoyed harness racing, playing cards, drinking coffee with friends, attending dirt track races, riding his Gold Wing, coon hunting and camping/ traveling in his RV with his family. He was a member of St. James Lutheran Church in Burlington, Ohio and the Local 18 Operators Union.

He was preceded in death by his parents and a brother, Dean Miller.

Due to the coronavirus, visitation and services will be held for the family at St. James Lutheran Church Burlington, Ohio on Monday, April 27th at 10:00 am with interment in the Johnson Cemetery north of Archbold.

Short Funeral Home has been entrusted with the arrangements. The family suggests that memorials be given to the Luther Mission Society in care of St. James Lutheran Church.