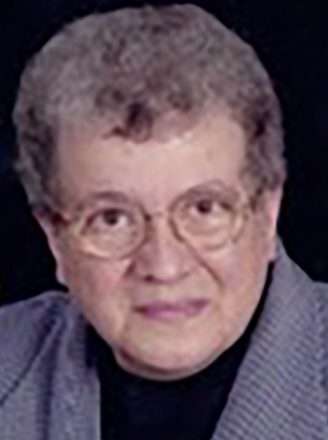 Carole M. Beard, age 76, of Fairfield, Ohio and formerly of Northwest, Ohio, passed away on Wednesday, July 29, 2020, after an extended illness.

Mrs. Beard was a 1962 graduate of Edgerton High School, received her Bachelors Degree in Elementary Education from Bowling Green State University in 1970, a Masters of Fine Arts Degree in 1989, and her Ph-D in English with creative emphasis in 1996, both also from BGSU.

She was a member of Sigma Tau Delta English Honor Society and attended the Melbern United Methodist while residing in the Edgerton area.

She was preceded in death by her parents and one son, Charles Beard, in 1993.

Private family visitation will be held on Tuesday, August 4, 2020 with grave side service the same day in Portage Cemetery, Portage, Ohio.