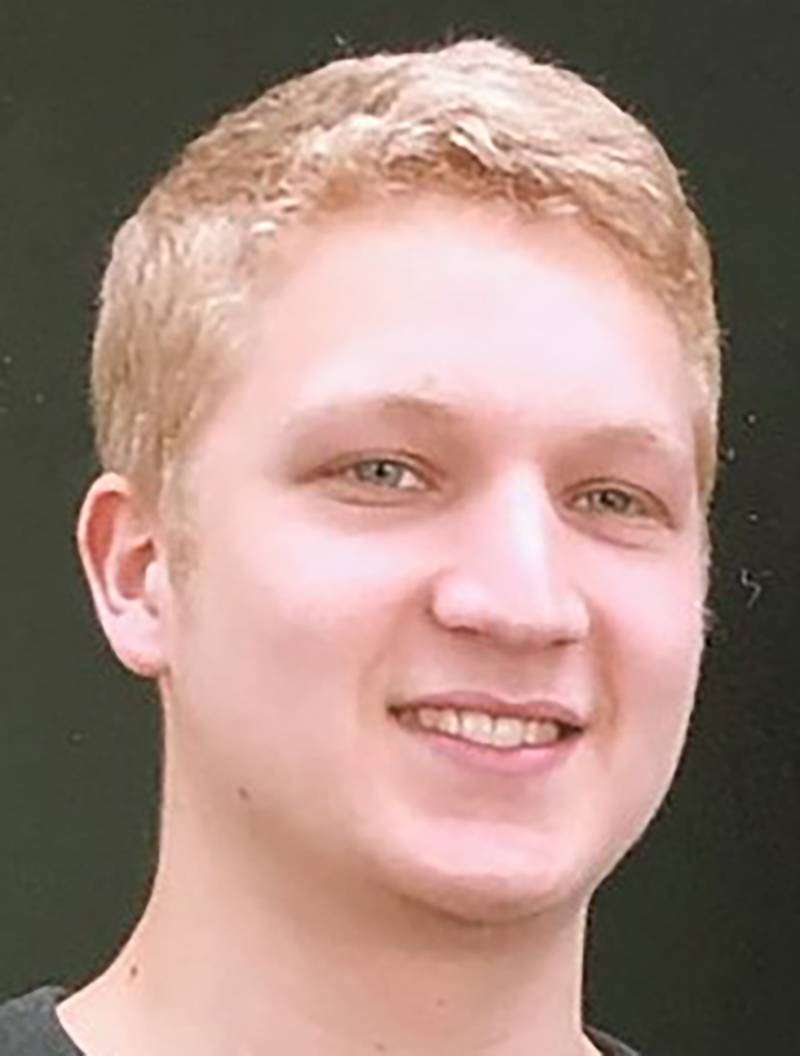 Chad L. Clendenin was a kind-hearted, humble, and extremely talented young man with a beautiful old soul. He passed away at the age of 30 on Wednesday evening, May 26th, 2021, from injuries sustained as a result of a motor vehicle accident.

His final moments were peaceful and spent surrounded by his immediate family, who were able to express their love and share treasured memories and messages from Chad’s friends and loved ones.

Chad was born on January 5th, 1991, in Toledo, Ohio, as the youngest child of Scott and Susan (Miller) Clendenin. Despite his reserved nature, he formed deep ties with people from all stages of his life and maintained several lifelong friendships from his early days at Holy Trinity School in Assumption, Ohio.

He was a 2009 graduate of St. John’s Jesuit High School, and a 2013 graduate of The Ohio State University, where he earned a bachelor’s degree of science in Geology.

Most recently, Chad spent several years in the Moscow, Idaho/Pullman, Washington area, where he worked as a music teacher and private tutor to students at the University of Idaho and Washington State University. He took pride in helping his students master a wide range of subjects and supporting their academic and intellectual development.

He also loved working with his hands and was following in his father’s footsteps in developing an affinity for carpentry.

Chad was driven by curiosity and maintained a playful engagement with the world, which he expressed through intellectual pursuits, creative projects, and athletic endeavors. He was fascinated with math and the sciences, and had a profound appreciation of the arts and the natural world.

Music was Chad’s supreme passion. He was trained in classical and jazz guitar and developed a deep understanding of music theory. He taught himself to play a variety of additional instruments—primarily stringed and acoustic, but as diverse as kalimba, harmonica, and cornet—and spent many joyful moments in jam sessions with friends.

He was also an expressive visual artist with a unique personal style. He had taken an interest in figure drawing and the art of the First Nations and Native American tribes of the Pacific Northwest Coast during his time in Idaho.

He enjoyed being active outdoors, skateboarding, riding his bike, hiking, and playing baseball and golf with his brother. He was also a wily chess opponent, where his keen eye for strategy and his trickster spirit could both shine.

Chad read voraciously and critically, and had a memory like a steel trap. He consumed books on any topic that took his interest, but his personal library was largely composed of books on philosophy, biology, sociology, religion, and spirituality.

He held a deep sense of wonder and reverence for the mysteries of life, and treated those he loved with thoughtfulness and care—even when pulling a fast one on us.

Our Chad took inspiration from the best parts of those he loved while forging his own path. His gentle nature, his impish humor, and his insight will be greatly missed by his loving parents, Scott and Susan Clendenin; sisters, Lyndsey (Kent) Peebles and Heather Clendenin (Steven Hallock); brother, Eric Clendenin; nephew and niece, Logan and Kennedy Peebles; as well as numerous aunts, uncles, cousins, and many dear friends.

Visitation was held Saturday, June 5th  at Holy Trinity Catholic Church in Assumption, with a mass following. A private burial was held afterwards at Wolfinger Cemetery.

In lieu of flowers, please consider a memorial contribution to the Tuition Assistance Fund at St. John’s Jesuit High School or Holy Trinity School in honor of Chad Clendenin.

Arrangements by Weigel Funeral Home (419.644.3601). Online expressions of sympathy may be made at www.weigelfuneralhomes.com