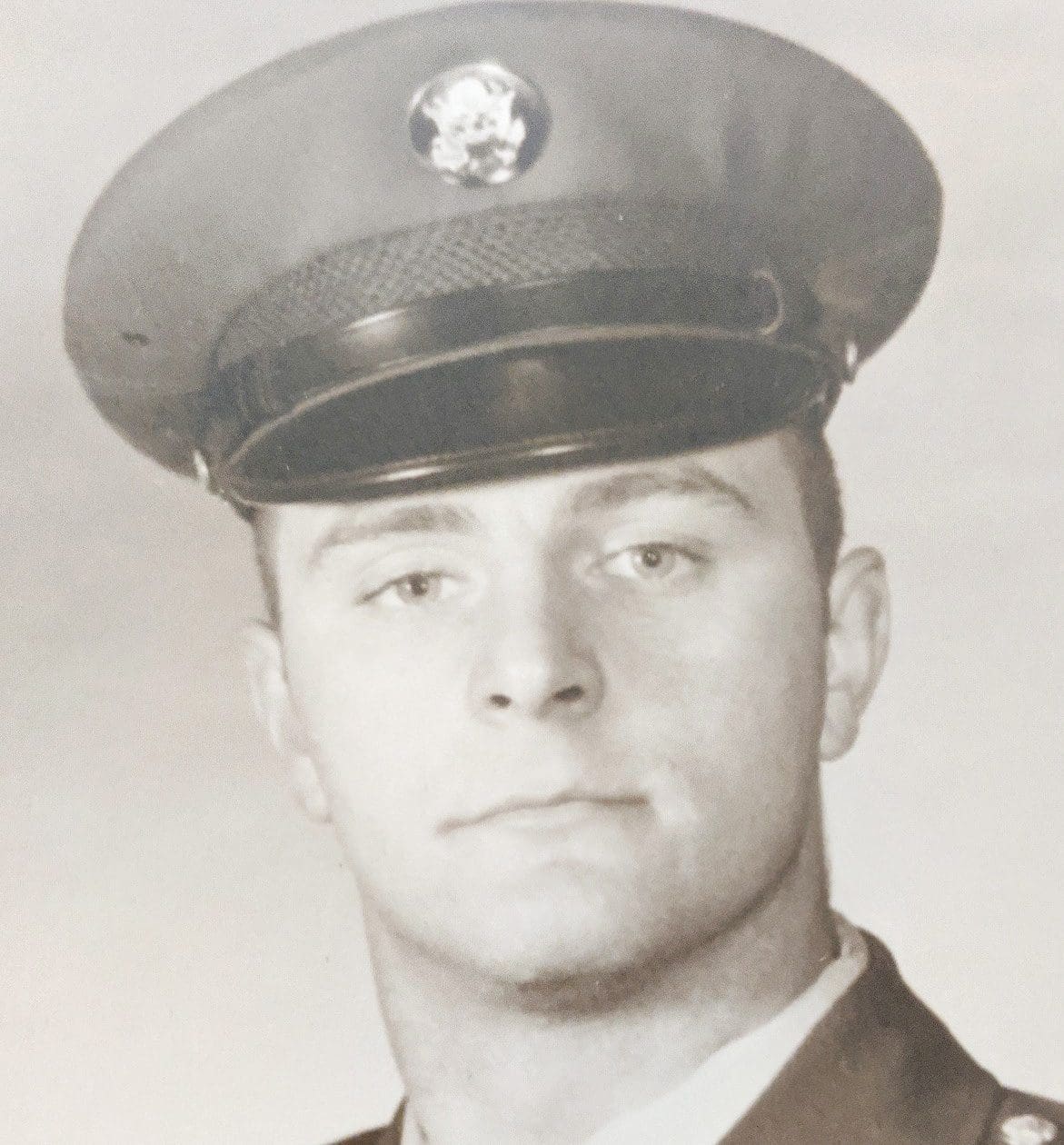 He graduated from Gorham Fayette High School. In September of 1973 he married Donna M. Nagel, and she survives.

He was a United States Army Veteran, having served in Germany. He was a member of the Wauseon American Legion Post 265 and the Wauseon VFW, Post 7424.

He enjoyed his grandchildren, playing cards, and he bought and sold guns.

Visitation for Bill will be held from 11:00 A.M. until 1:00 P.M. on Tuesday, December 27, 2022 at the Edgar-Grisier Funeral Home in Wauseon. Funeral services will immediately follow at 1:00 P.M., also in the funeral home, with Pastor Maryann Reimund, officiating. Interment will follow in the Tedrow Cemetery where military rites will be accorded by the Fulton County Honor Guard.

The family requests that memorial contributions be given to the benevolence of the family.

Edgar-Grisier Funeral Home in Wauseon has been entrusted with services.