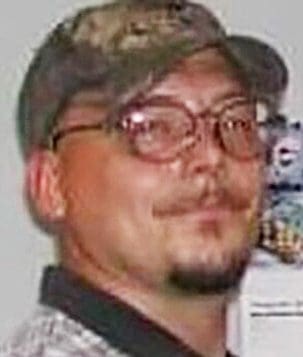 Corey worked for several years for KAMCO Industries in the maintenance department, then later scrapping and for Door Dash.

He could fix anything and enjoyed working on cars or things around the house. He enjoyed fishing, camping and scrapping.

He was preceded in death by his father and brothers, Tracy and Michael Royer.

In accordance with Corey’s wishes, there will be no visitation or service. Krill Funeral Service, 860 West Mulberry Street, Bryan has been entrusted with his arrangements.

Those wishing to give a memorial donation may give to Cancer Assistance of Williams County.

To send a flower arrangement or to plant trees in memory of Corey L. Royer, please click here to visit our Sympathy Store.