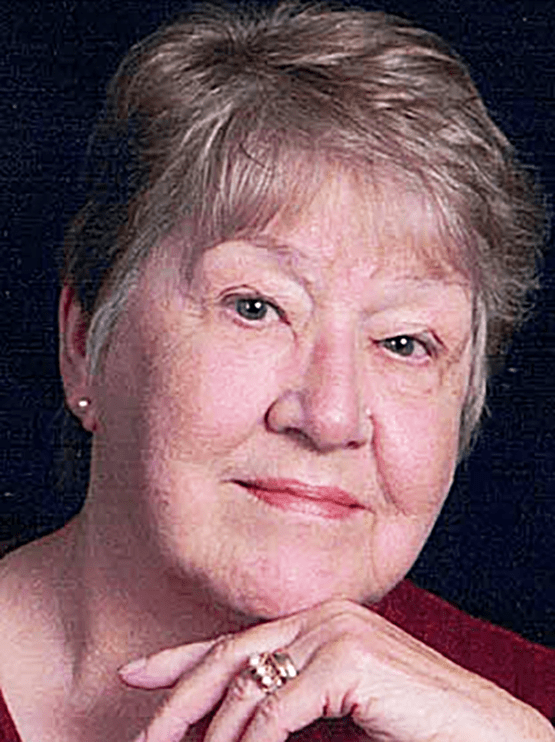 Joyce I. Jackson, age 88, of Delta, peacefully passed away under hospice care with her family by her side at Fulton Manor in Wauseon.

On November 9, 1958 she married Eugene J. Jackson and together shared 59 years together until his passing on February 2, 2018.

Joyce began her working career at McCord Corporation in Wauseon and later with Schmidlin Greenhouse before retiring as office manager with Stine Realty in Delta.

She was a very talented artist, accomplished in pencil art and painting among many others and was chosen to design the cover of the Delta Historical Book.

Joyce was a member of the Delta United Methodist Church; where she was active in the choir. Joyce enjoyed crocheting, knitting and her flowers as part of the Garden Club.

In addition to her parents and husband, Eugene, she was preceded in death by her daughter, Cindy Clapp; brothers, George and Harold Swart and sister, Phyllis Newell.

In honoring her request, services will be private for the family with interment at Greenlawn Cemetery in Delta. Arrangements are entrusted with Barnes Funeral Chapel and Crematory, 5825 St. Hwy. 109 in Delta.