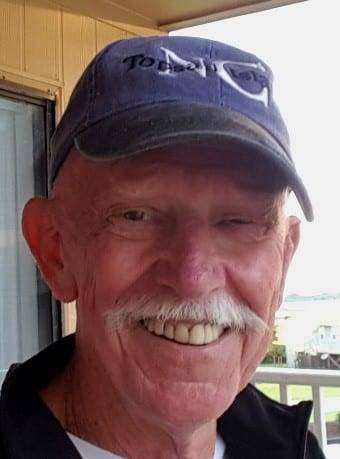 He was a 1977 graduate of Defiance College obtaining a degree in microbiology. Chuck served in the United States Army during the Vietnam War. He married Lisa D. Nagel on December 28, 1984 in Orlando, Florida. He owned his own company, Advanced Marketing Concepts, working in sales and marketing and retiring in 2016.

To honor Chuck’s wishes there will be no visitation or funeral services held. Arrangements are in care of Oberlin-Turnbull Funeral Home – Greenisen Chapel, Bryan.

Those planning an expression of sympathy are asked to consider memorial contributions be made to Cancer Assistance of Williams County.