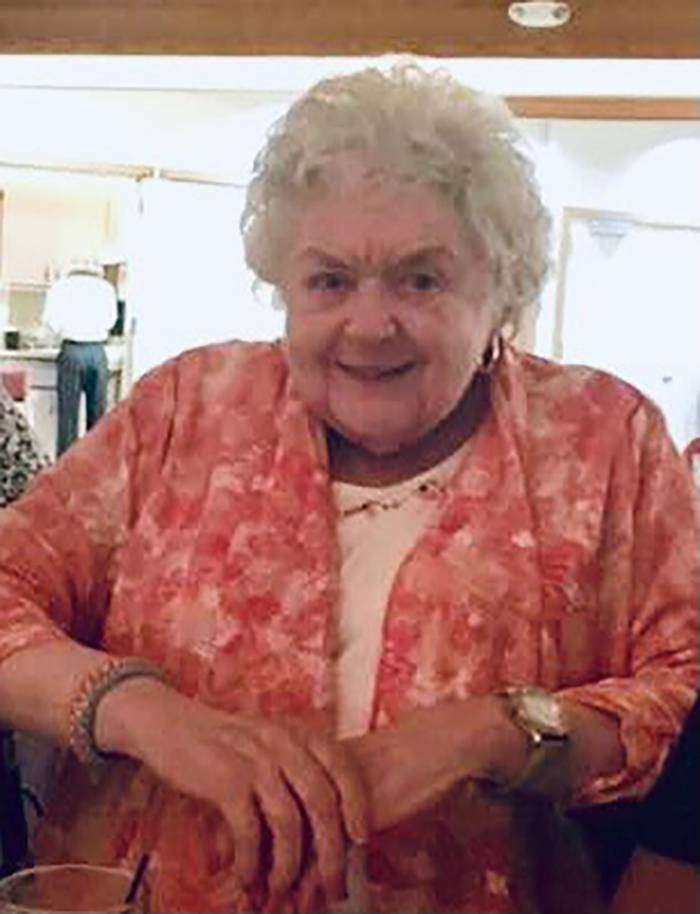 Charlotte “Ruth” Redd, age 82, of Swanton, Ohio, passed away Tuesday morning, June 8, 2021, at Hospice of Northwest Ohio in Toledo. She was born April 11, 1939 in Chicago, Illinois to Thomas and Ruby (Copeland) Harris.

Ruth was a graduate of Alton High School, and married Thomas Michael Redd, Sr. They had three children together. Ruth worked as an office manager for Food Towne in the corporate office in Maumee for 27 years. Ruth later married Coach David Hansbarger on January 28, 2003.

When she wasn’t cheering on her favorite football teams, she enjoyed having a good time at the casinos with her friends and family. Ruth also found Lighthouses to be fascinating.

She had an array of Lighthouses that she had collected over the years. Most of all, she found supporting her children and building memories with them to be the most rewarding.

Memorial Contributions may be made to the Swanton Athletic Boosters, American Heart Association, or to a charity of the donor’s choice.

Arrangements by Weigel Funeral Home (419.826.2631). Online expressions of sympathy may be made at www.weigelfuneralhomes.com.